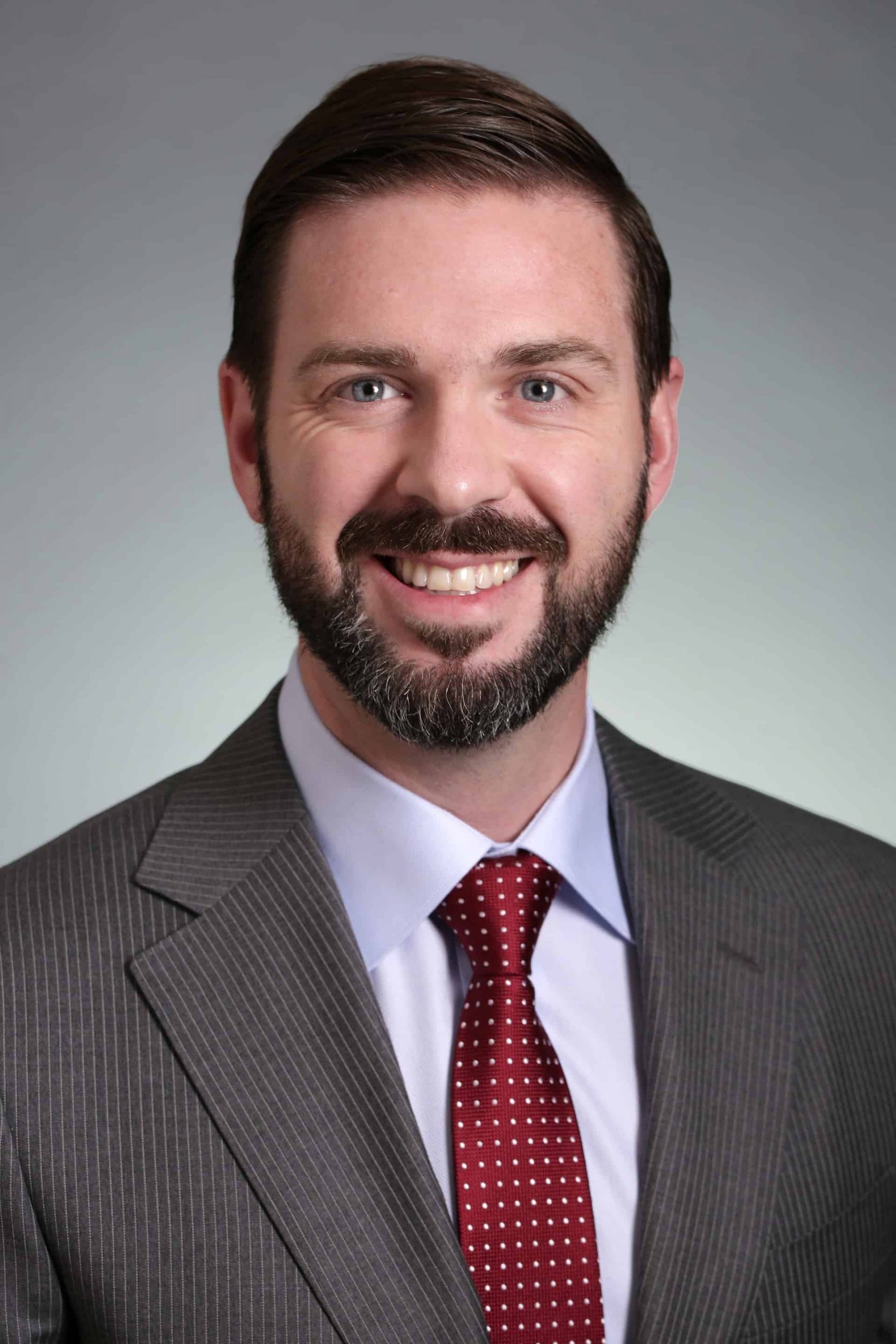 The New Confined Spaces Standards apply to the following parties:

These parties are subject to a comprehensive set of requirements designed to protect employees from exposure to hazards associated with work in confined spaces. The requests include the following:

Prior to starting work on a residential project, an employer must ensure that a competent person identifies confined spaces where one or more of its employees may work and identifies each space that is a permit-required confined space. Employers do not have to physically examine each attic, basement, crawl space, provided that they reliably determine whether spaces with the same or similar layouts contain a hazard that would require a permit.

Basements in a residential home that are designed for continuous occupancy by a homeowner are not considered confined spaces under the standards. Nor are crawl spaces.

The requirements imposed by the Confined Spaces Standards are comprehensive and detailed, and this article is intended to provide a general summary only. Contractors and subcontractors should take appropriate steps to familiarize themselves with OSHA’s Confined Spaces Standards and should consult legal counsel if necessary to ensure compliance. Employers must ensure that properly trained rescue and emergency services are available before entry into permit-required confined spaces. For a full discussion of an entry employer’s obligations to provide rescue, see OSHA’s Fact Sheet entitled: “Is 911 your Confined Space Rescue Plan?”

Jason Rogers is an attorney at Kenney & Sams, P.C.