The United States Occupational Safety and Health (OSH) Review Commission has ruled that the secretary of labor impermissibly applied certain OSHA standards to construction employers. On September 28, 2018, the commission vacated an OSHA citation issued to Kiewit for allegedly violating the “quick-drenching” standard in 29 C.F.R. s 1926.50(g). The commission held that the standard was promulgated initially to cover nonconstruction employers and that the secretary of labor impermissibly expanded the standard’s scope to apply it to private parties engaged in the construction industry who did not participate in the notice-and-comment procedure. There are 146 other paragraphs in OSHA’s regulations, Part 1926, that may be invalid in the wake of the commission’s decision.

The issue arose from an August 3, 2011 Occupational Safety and Health Administration (OSHA) inspection of a Kiewit Power Construction Company (Kiewit) worksite in Rogersville, Tennessee. OSHA cited Kiewit for failing to provide facilities for emergency quick drenching or flushing its employees’ eyes and body upon exposure to injurious corrosive materials as required under 29 CFR § 1926.50. Kiewit contested the citation and filed a Motion to Dismiss, arguing that 29 CFR § 1926.50 was invalid. The commission allowed Kiewit’s Motion to Dismiss. The commission’s decision was based on the plain language of the OSH Act and the procedural history of the quick-drenching standard in 29 CFR § 1926.50.

The OSH Act authorized the secretary to promulgate workplace safety and health standards applicable to all employers “engaged in a business affecting commerce.” 29 U.S.C. §§ 651(b)(3), 655. The Act provided two different procedures for promulgating standards; either under 6(b) with a notice-and-comment procedure, or under 6(a) without notice and comment for any national consensus standards or established federal standards. As part of the secretary’s implementation of section 6(a), the secretary adopted many existing standards under the Walsh-Healey Public Contracts Act of 1936 (WHA), which applied to employers that were manufacturing or furnishing materials under contract with the federal government — it did not apply to construction employers. 41 C.F.R. § 50-204.6(c).

The commission has held that the secretary’s application of the safety standard to construction employers was impermissible because the source for the standard did not apply to construction work. Where the construction industry participants against whom the secretary and OSHA is now seeking to enforce the standard did not participate in the notice-and-comment rulemaking process for the WHA, the regulation applying the standard to construction work is procedurally defective and invalid. There are 146 additional provisions codified in Part 1926 that the secretary has similarly adopted from the WHA  without a notice-and-comment rulemaking process such that they should be defective and invalid in the wake of the commission’s decision in the Kiewit matter. 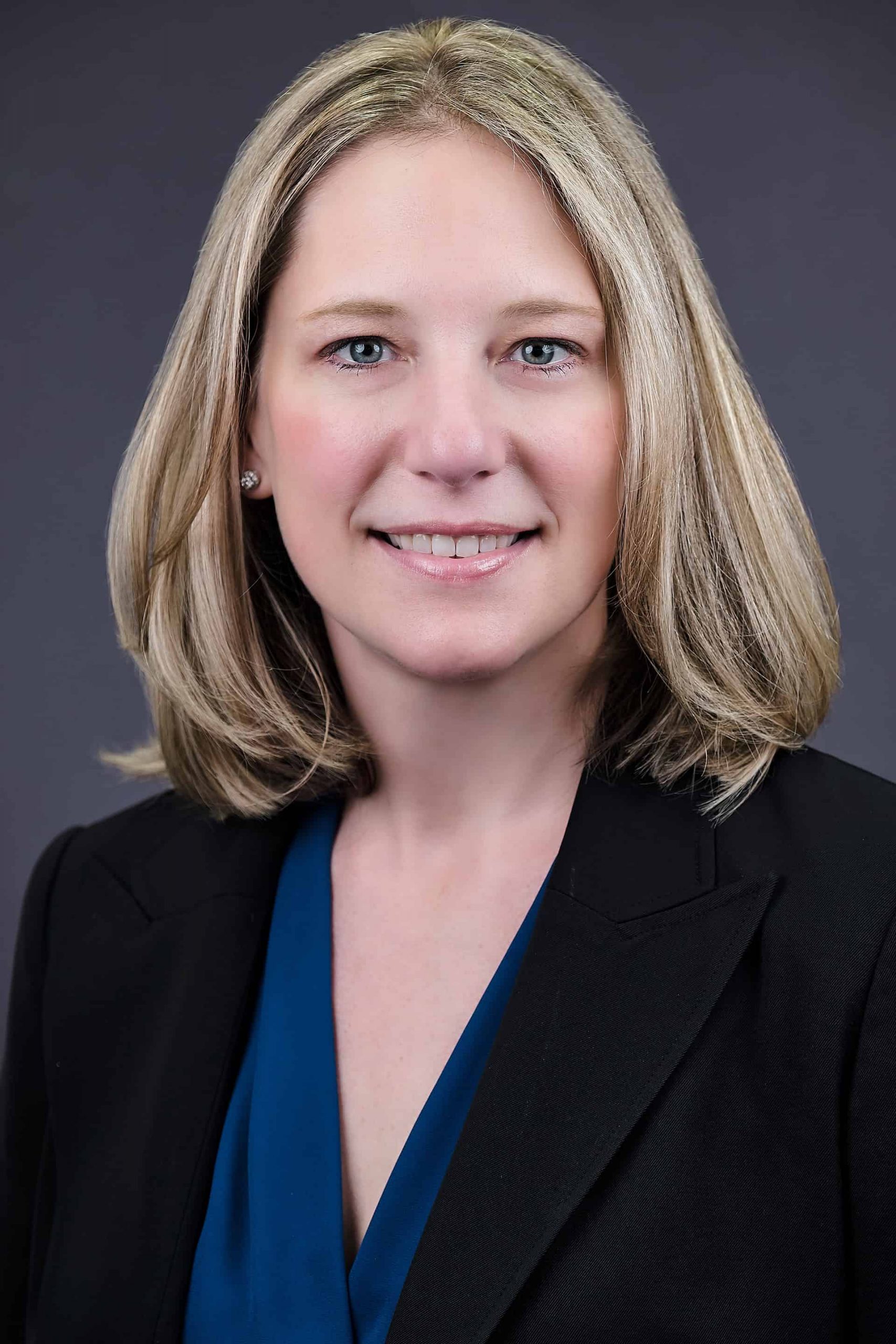 Kristen Ragosta is a lawyer with Kenny and Sam’s law firm.