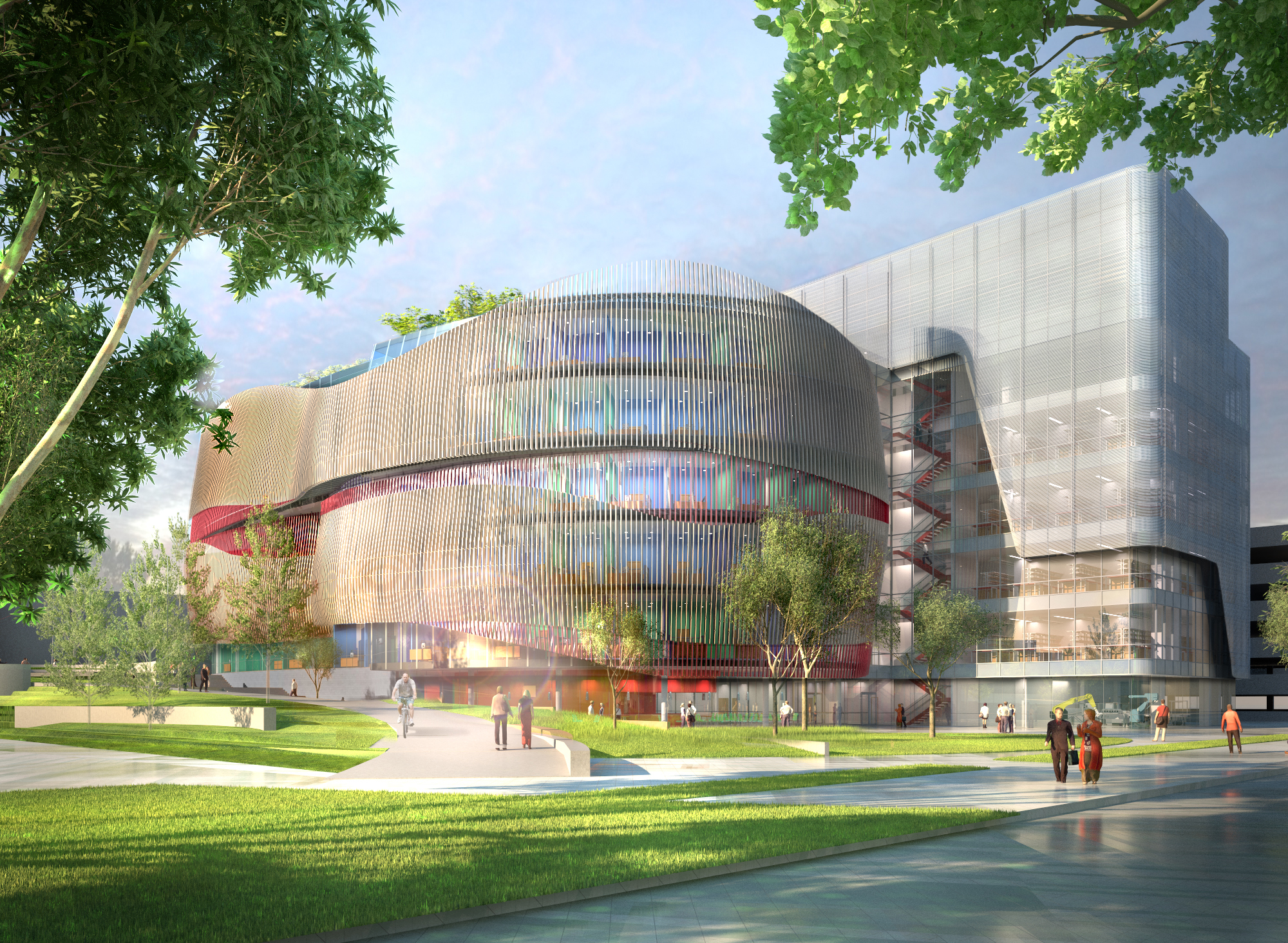 The new Interdisciplinary Science and Engineering Building (ISEB) is the first phase of Northeastern University’s ambitious plan to develop 600,000 SF of new academic and research space for Northeastern on an existing surface parking lot. The proposed plans include a basement, six levels above grade and a mechanical penthouse.

The site is separated from the main campus by existing Amtrak and MBTA rail lines. The Arc, a dramatic curved bridge, links the Huntington Avenue campus with the Columbus Avenue site, expanding the campus and linking two disconnected urban neighborhoods, the Fenway and Roxbury. The design of both site and building open up to and are integrated with a new pedestrian track crossing (the Arc). The construction of this pedestrian track crossing spanning the rail corridor provides an accessible landscape integrated with the campus open space network and linking the communities. This design choice transcends the building and original site to initiate and sustain connectivity through the neighborhoods for years to come.

The architectural language evolved through the exploration numerous ‘out of the box’ forms during a six week design competition. Once the forms and architectural language was identified, we deeply investigated the facades, whose expressions are informed by their climatic responsiveness. The office oriented forms respond differently to solar conditions than the laboratory block. 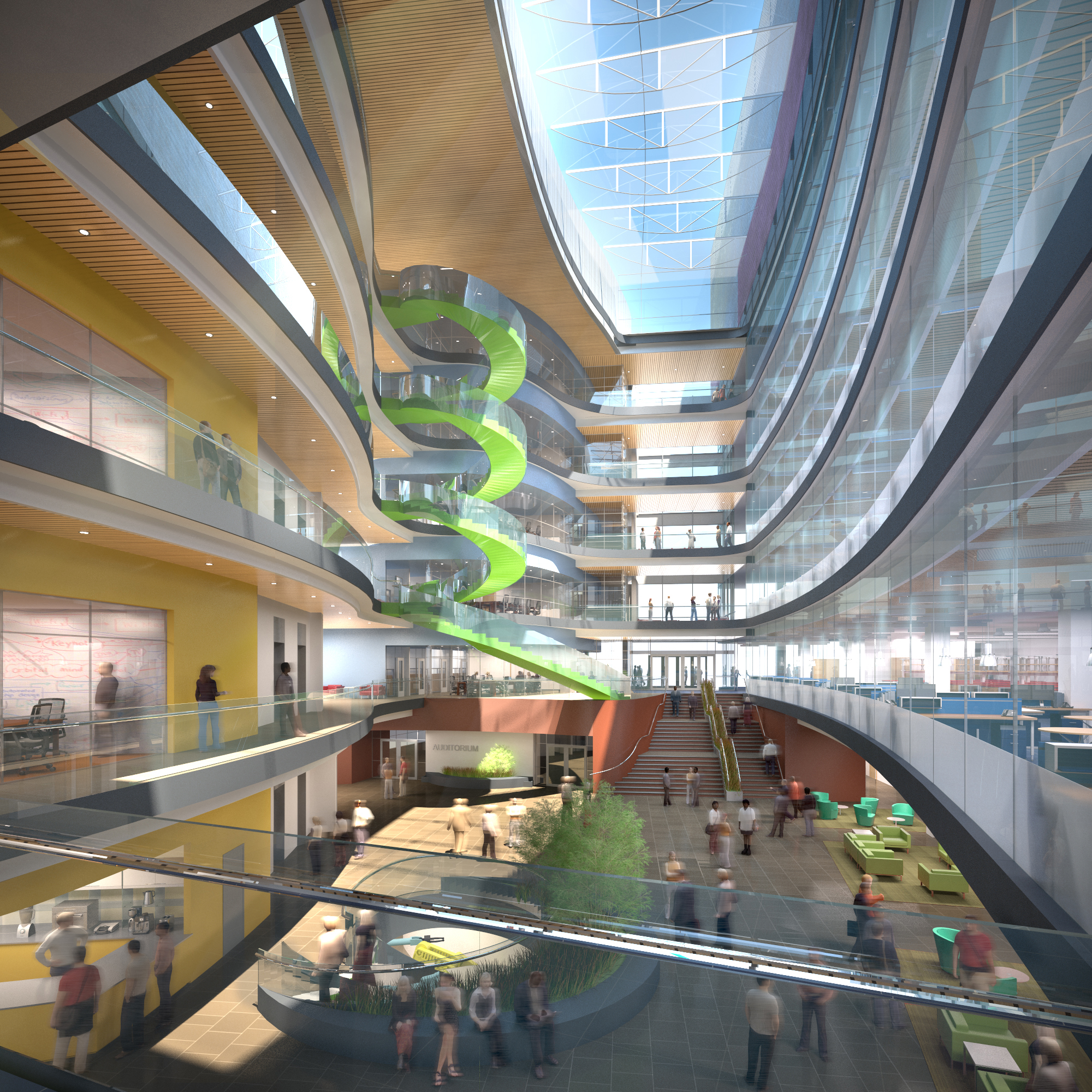 The building’s research and office wings will both open to a central atrium that is designed to promote collaborative research and learning. – Copyright Payette

The architectural expression responds to this site’s unique forces of connectivity and integration that extend the connected landscape of the campus across the tracks, gathering multiple campus paths together with the street patterns to the south. This collection and channeling of tributaries (similar to a watercourse) has been visually interpreted in the organic forms of the building, the arc shaped pedestrian track crossing and the landscape development.

The building will be clad with a fully glazed curtainwall consistent with the intent to have a visually open design placing science on display. The high performance curtainwall envelope will balance the openness with insulating spandrels to achieve the thermal performance requirements of the skin. The curtainwall will be wrapped with an outer skin of fixed solar shading responding to the building orientation. Primarily in response to the south and southwest exposure, the building is shrouded with shading devices tuned to the building exposure configured to create the soft expressive building forms.

The form language of the architecture embraces the organic movement system that the Arc generates. Movement defines the architecture, revealing a new culture of science at Northeastern that once existed in silos. The Arc links the life sciences programs with engineering and takes a bold position about the role of Northeastern in the public life of the city. 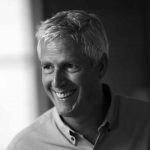 Bob Schaeffner, AIA, LEED AP,  is a Principal at Payette in Boston.