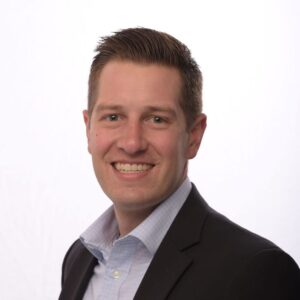 Boston – The American Council of Engineering Companies of Massachusetts (ACEC/MA) has named Eric Ohanian, PE, a structural engineer at Tighe & Bond, as a winner of its 2020 Young Professional Award.

During his career, he has worked on various bridge and culvert replacement projects. He has assisted numerous towns in receiving over $3 million in grant funding for bridge rehabilitation projects. He has helped pioneer a cost effective and innovation culvert inspection practice utilizing a submarine, which has saved communities approximately $500,000 of unnecessary replacement costs.

He is a member of numerous professional organizations and is involved in many volunteer organizing efforts.