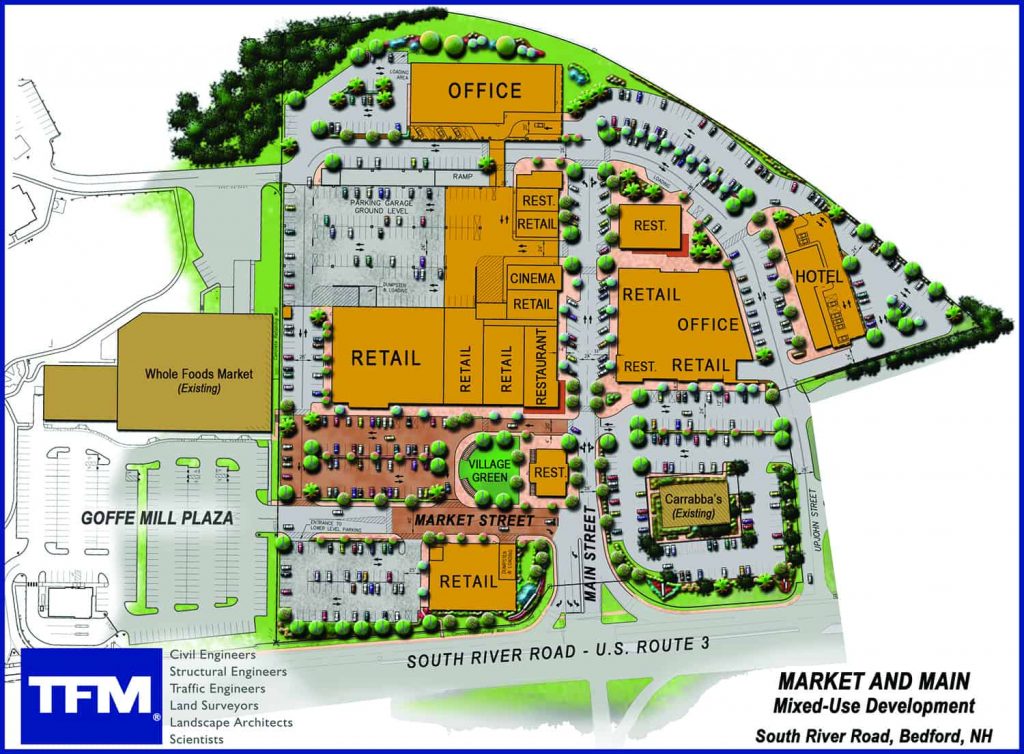 Over the past few years, TFMoran has been tasked to design several large development projects with major retail and other commercial components based on the “mixed-use development” (MUD) model, rather than the more traditional “shopping center” or “office park” formats. The difference is significant. Mixed-use developments feature a blend of distinct functions, often including — besides office or retail — residential, institutional, cultural, and industrial components, that are physically and functionally integrated, along with effective pedestrian connections.

The key concept here is the combination of multiple functions that complement each other and are linked with effective pedestrian connections. From an engineering perspective, if the various functions are truly complementary and have effective pedestrian connections, you can expect to see substantial benefits for a MUD over conventional developments. 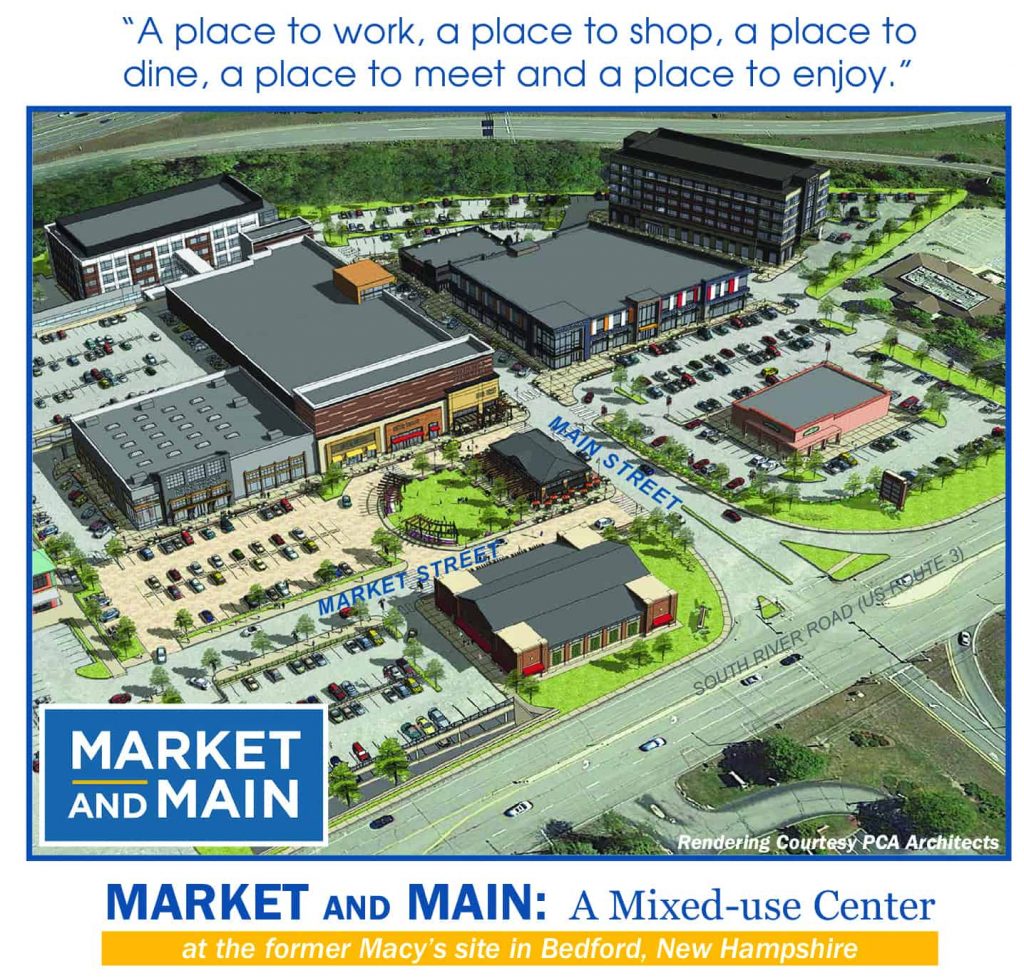 For example, traffic volumes developed by shopping centers or office parks are fairly well understood, and can be easily determined by calculations based on the total square footage of floor space. On the other hand, calculating traffic for mixed-use centers involves a second step that considers interaction between pairs of related uses — for example restaurants and cinemas, cinemas and apartments, apartments and offices, offices and restaurants, and so on, based on the concept that one vehicle trip may have multiple purposes, and these trips are shared among the various uses, rather than totaled up.

These multipurpose trips can often reduce total trip generation by a third or more, thus significantly reducing offsite traffic impacts and costs of mitigation. Similar analyses of parking demand will also show reductions in parking demand, often in the range of 5% to 10%. These parking reductions can reduce costs and increase efficiency beyond just the pavement savings; as impervious surface area decreases, so too does the cost and extent of stormwater infrastructure to capture, detain, and treat all that unnecessary pavement.

Also, by integrating multiple uses into a single property or adjacent properties, sites can be master-planned in a way that can ignore lot lines, thus greater land use density, by avoiding internal lot line setbacks, inefficient parking layouts, as well as unnecessary driveways and utility connections.

At the former Macy’s site in Bedford, TFMoran has designed a large mixed-use development that is preparing to start construction of a 350,000sf mixed-use retail, office, and entertainment development named “Market and Main.” Market and Main is designed to be a walkable, pedestrian-friendly place with a village green and pocket parks throughout. Proposed plans include a 600-seat deluxe cinema, an office building, a hotel, a premium entertainment venue, a variety of higher-end restaurants and retail, and a three-story parking garage.

The Market and Main development is located just south of the new Goffe Mill Plaza (former Wayfarer hotel), which contains a 40,000sf Whole Foods Market, two restaurants, and a bank, and is planning to develop additional retail space and up to 150 apartment units. The proximity of these two sites enabled TFMoran to design a more dense and efficient layout for both sites by taking advantage of the traffic, parking, and drainage benefits of mixed-use developments, providing safe pedestrian connections between the major uses.

Although in some communities, mixed-use developments may be prohibited by conventional, exclusionary zoning ordinances, the reception of mixed-use projects from planners and regulators is generally positive, as mixed-use development can provide increased tax revenue and employment opportunities with few negative impacts, and more efficient use of existing infrastructure.

As a result, many communities already allow for this type of development in their zoning codes, and others are working on it. As a result, we can expect mixed-use developments to become an important part of the revitalization of cities and towns throughout New Hampshire. 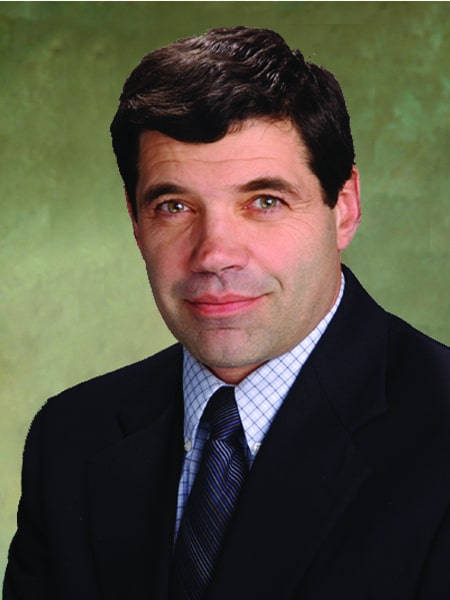