Washington, D.C. – The National Demolition Association (NDA) visited the Department of Labor on June 28, to meet with Dean McKenzie, director of construction at Occupational Safety and Health Administration (OSHA). The meeting was a next step in NDA’s increased activity and visibility with government affairs. 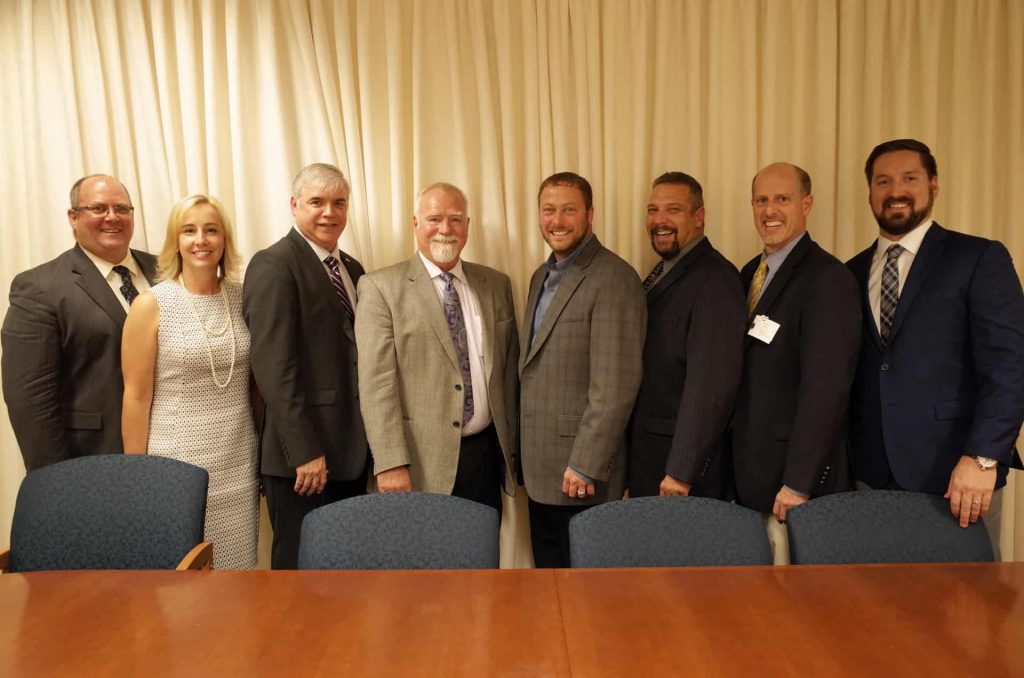 OSHA expressed enthusiasm about working with the association, which led to open discussions about the demolition industry. The two groups were able to identify several opportunities for cooperation, particularly NDA’s perspective on workforce development.

Specifically, NDA is building relationships with federal regulators and lawmakers to provide education about the industry and serve as a resource when industry expertise is needed.

“We see this partnership with OSHA as an opportunity to give our members a voice in Washington,” said NDA President, Scott Knightly. “We are excited to work with OSHA and other regulatory agencies to create an open dialogue about the industry and workforce that will benefit our members through education and the advancement of advocacy.”

NDA’s meeting at the Department of Labor was the start of a positive relationship with OSHA and further solidifies NDA as the voice of the demolition industry.