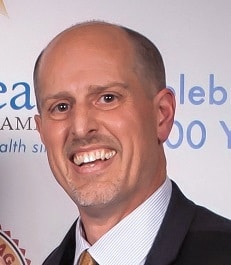 Washington, DC – The National Demolition Association (NDA) announced that Scott Knightly of
Envirovantage in Epping, N.H., has been elected the new president of NDA for the 2017 to 2018 term. Knightly joined the association in 2005. In 2007, he was elected to the board of directors, serving in all key executive roles prior to his election to president January 31, 2017 at the annual business meeting held at the Demolition Convention & Expo in Las Vegas, Nevada.

The National Demolition Association represents more than 600 demolition companies throughout the United States and Canada.

“I look forward to working with the board of directors and membership to further NDA’s position in the demolition industry,” said Knightly.