Concord, NH – Sanborn, Head & Associates, Inc. announced the election of Colleen Costello, PG and John Marczewski, PE  to its board of directors as well as the addition of Luke Norton, PE, and Shawn Kelley, PE, as shareholders in the firm. 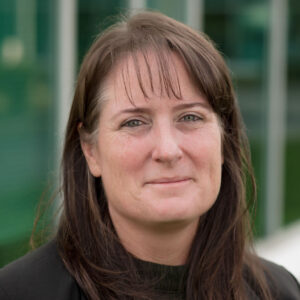 Costello was elected to Sanborn Head’s Board of Directors. She will serve as an internal director for a three-year term that began on Jan. 1.

Marczewski was also elected by the shareholders to serve as an external director for a three-year term that began on Jan. 1. John is an electrical engineer who started and led an energy consultancy business through a period of growth.

Norton and Kelley are now shareholders in Sanborn Head. They have both acquired stock, following approval from the Board of Directors. Ownership is an opportunity for them to invest in their careers and Sanborn Head.