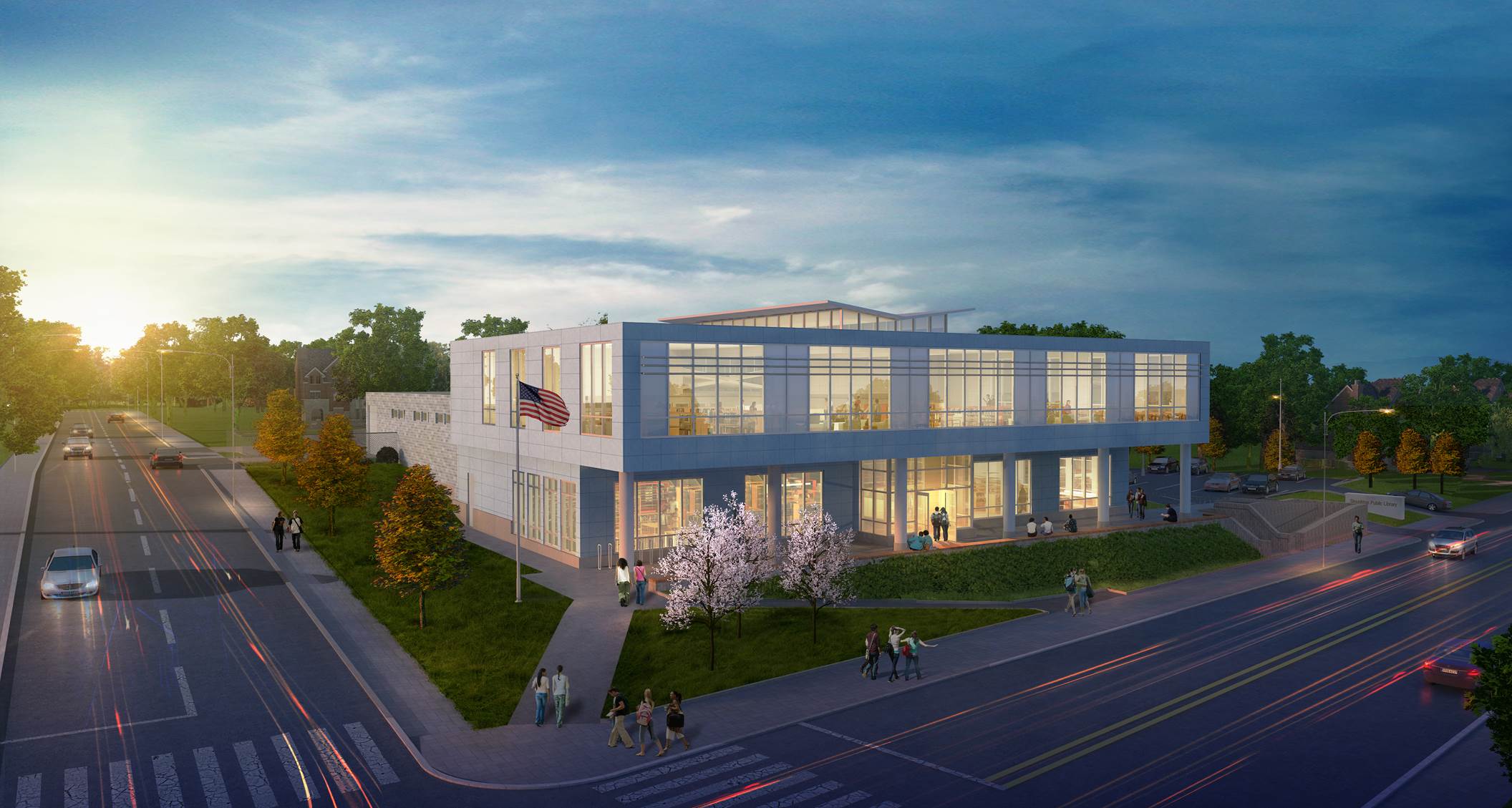 Boston – MassDevelopment has issued an $18,417,298.61 tax-exempt bond on behalf of the Massachusetts Society for the Prevention of Cruelty to Animals (MSPCA), a nonprofit specializing in animal protection and veterinary medicine, and a provider of direct, hands-on care to thousands of animals annually.

The MSPCA will use bond proceeds to build and equip a two-story, 9,000sf addition at its Angell Animal Medical Center in Boston. The organization will then relocate its ward operations from its existing facility to the addition, creating space for a new state-of-the-art Critical Care Unit. TD Bank purchased the bond, which will also be used to refinance previously issued debt.

MassDevelopment and TD Bank have previously partnered to support the Angell Animal Medical Center in Boston. In 2016, MassDevelopment issued a $7 million tax-exempt bond, purchased by TD Bank, to help MSPCA renovate this facility by installing a new HVAC system and windows and updating mechanical and electrical systems.