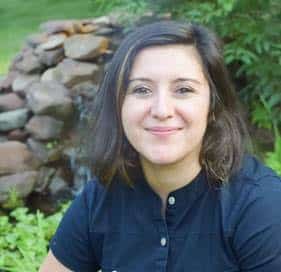 In July 2019, the Baker-Polito Administration announced the expansion of the TDI, which included the selection of new districts in Chicopee and Fall River and the creation of a pilot regional fellow that will work across three Gateway Cities in southeastern Massachusetts, Attleboro, Barnstable, and Brockton.

In Chicopee, Monson will help to revitalize the West End/Live/Work/Play district, which the city is developing as a fun and diverse place to work, live, and study with retail and dining options.