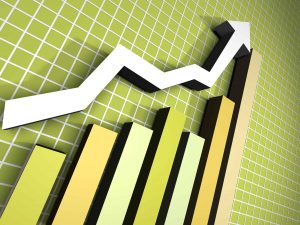 Lowell, MA – Anchor Line Partners and Farallon Capital Management LLC recently announced long time tenant ARRIS’s renewal of itslease to CrossPoint in Lowell. This announcement comes on the heels of Kronos Incorporated initiating their $40 million build out last month, and the official announcement of Tavern in the Square’s opening.

“ARRIS is one of the most influential technology and communications companies in the world, and we are thrilled they have solidified another long term at CrossPoint,” said Rocky Fried, Managing Member at Farallon Capital Management. “CrossPoint’s latest upgrades emulate the energy, collaboration, innovation many companies like ARRIS seek in an office space, and we anticipate that this business community will continue to grow and thrive.”

Farallon Capital Management and Anchor Line Partners have invested more than $11 million already to meet the evolving needs and expectations of the modern workforce, with flexible work environments, easy access, and an amenity rich campus.