Worcester Polytechnic Institute’s Kaven Hall has helped to contribute to the Civil and Environmental Engineering Department since it was built in 1954 on the corner of Salisbury and Boynton Streets. The building interior has been renovated continually to fit the department’s needs. Still, the exterior has the same look as when it was first built because of how well the brick walls, limestone foundation, and slate roof components age.

Upgrades to a nearly 70-year-old building could be very extensive, but based on a Massachusetts Architectural Access Board (MAAB) analysis, upgrades to building access took center stage. Accessibility upgrades include new building entrances and altering building walls to allow for an elevator to be installed.

To allow for air conditioning in Kaven Hall, we identified a potential chilled water source in a nearby building. After running capacity calculations, metering was done for a period to ensure capacity existed in the nearby chilled water system. Routing piping through the older existing building was a challenge, but a path was identified for piping to run across buildings.

Building penetrations needed to not ruin the building aesthetic, as Kaven Hall is located on a prominent street corner. The building was a welcoming jewel to university visitors, especially with the landscape upgrades. Louvers for air intake required by the AHUs were in the back of the building to conceal them as much as possible. The slate roof had to be kept intact, so exhaust ductwork exited the building using the existing chimney.

Lighting upgrades were done throughout the interior and exterior spaces, but a conscious effort was made to minimize electrical wiring and low voltage work inside the building. As is typical in existing building renovations, years of renovation complicate paths available, and there was a fear of potentially opening a can of worms with the building wiring. Existing conduit and ethernet cable were mapped, and the elevator shaft was placed in a location that missed wiring for existing systems.

Replacement windows, tile used in corridors, and new mortar used at exterior bricks match the existing structure exactly. The multi-year construction should wrap up in time for the building to show its full historical potential to students and visitors during the fall semester. 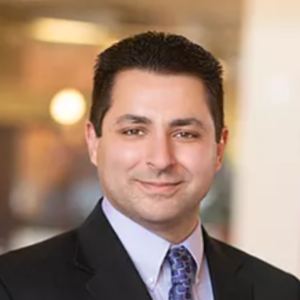