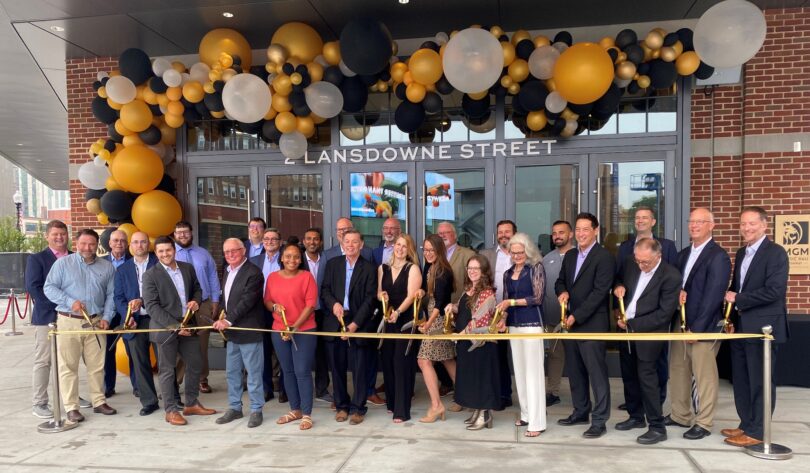 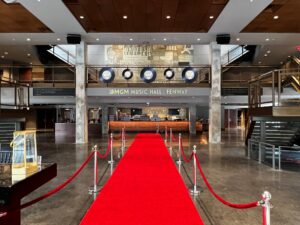 The Gilbane-built, 4-story venue has a concert capacity of 5,000 and hosted grand opening national headliners including James Taylor, Chris Stapleton, and Bruno Mars. The MGM Music Hall at Fenway is operated in partnership with Live Nation.

Tightly nestled into the former triangular lot behind the Fenway Park bleachers, the new music venue is the centerpiece of a larger scope of work, as Gilbane delivered the Truly Terrace, an open concept concession area, and the 521 Overlook, a standalone event space that overlooks Fenway Park, which can accommodate up to 600 guests, earlier this year.

Gilbane started construction in September 2021 with a scope that entailed enabling work including the demolition of a portion of the existing Fenway Garage and renovation of the remaining space to include back-of-house facilities for Fenway Park operations. The project also included a 2-story vertical addition above the garage to support the integration of the new 521 Overlook and Truly Terrace. 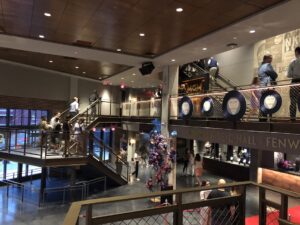 In addition to hosting live shows and concerts, the venue also provides an epicenter for the Boston arts community. The grand opening ceremony featured student performances from the neighboring Boston Arts Academy (BAA), including the BAA acapella group, as well as BAA alumnus SBM. During ceremonial remarks, officials from FSG, and their partners from Live Nation, reinforced their formal commitment to supporting the BAA and its students, noting that they hope the BAA community will view the new MGM Music Hall as an extension of their new school just across the street.

“We continue to be inspired by Fenway Sports Group’s vision and commitment to the City of Boston,” said Mike O’Brien, senior vice president and Massachusetts business unit leader for Gilbane. “We value our longstanding partnership and are beyond excited to have played a part in delivering this iconic new venue as a welcomed addition to the already vibrant arts community in our great city.”