The Boston chapter of the National Organization of Minority Architects (BosNOMA) holds a critical responsibility in Boston’s larger building and design community in helping foster the advancement of equitable practice and minority leadership. The organization’s primary focus is on architects, designers, and those who share a vital role in the growth of professionalism, engagement with the community and development of the built environment, which parallels the NOMA national chapter.

BosNOMA’s mission is to achieve diversity and socioeconomic awareness, establish strategic partnerships, and invest in the next generation. Part of what makes this chapter so strong are the women on the board that are helping advance change in our industry. 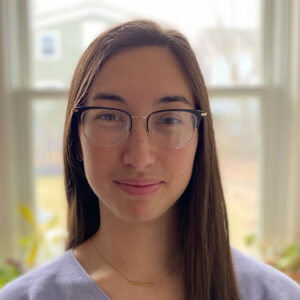 Ali Horwitz is an architect at Studio G Architects and is serving her second year as the president of BosNOMA. Ali received her undergraduate degree from Occidental College, where she majored in Chinese and Japanese language and minored in critical theory and social justice. She credits this liberal arts education as the foundation for how she approaches her work and her ability to think critically through a lens of equity and social justice. She earned her master’s degree in architecture from Northeastern.

By joining BosNOMA, Ali found a way to bring her varied experiences together to make a meaningful impact in her career. One branch of BosNOMA, the Career Development Committee, provides students and young professionals access to mentors, professional skill development, and study groups to help advance their careers. Through involvement in this committee and now in her role as president, BosNOMA has empowered Ali to use her voice and her position to advocate for herself and for others to make the profession more accessible. 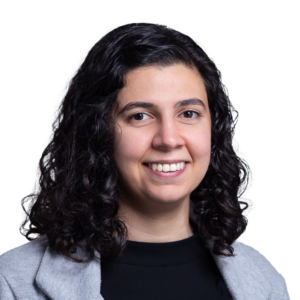 Rima Abousleiman is an architect at Bruner/Cott Architects and the treasurer of BosNOMA. She attended Wentworth Institute of Technology in Boston where she received her Master of Architecture in 2016 for a thesis studying divided cities and the potential that architecture has to facilitate unification. In her current role at Bruner/Cott, she works at the intersection of arts and culture, and advocates for sustainability and equity.

As the child of immigrants from Lebanon and Iran, Rima spent a lot of time traveling through the Middle East surrounded by unique cultures, languages, and architecture. These opportunities have been integral in educating her about the experiences of others and the impact that the built environment has on social equity. Joining BosNOMA in 2020, Rima says she felt like she found a fun space for minority professionals and a safe place to have uncomfortable conversations. Through her role as a member of the Communications subcommittee, she has been involved in BosNOMA’s social and educational event planning. 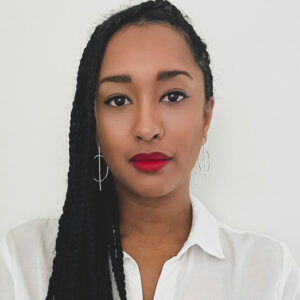 Elyse Ayoung is an associate designer at Gensler Boston and the current parliamentarian and outreach chair for BosNOMA. Elyse found her path into architecture, design and construction at an early age. With a grandfather who was an architect, a mother in construction management, and a father in construction contracting, it was somewhat fitting that her path would lead her into the industry.

After earning her undergraduate degree from Massachusetts College of Art and Design, she spent the next 13+ years in varying roles and project types in firms throughout Boston. Her current work with Gensler focuses on workplace design and the shaping of environments that are inclusive, whole and purposeful. She strongly believes that our collective of lived experiences can and should impact the way in which we shape and build our spaces.

Elyse’s real passion lies in the next generation of women designers and builders. Through her roles with ACE, the MiD Collective and BosNOMA, she works to build and enhance opportunities that expose black and brown girls to career paths in the AEC industry, educating them on how they can positively impact their communities through the built environment.