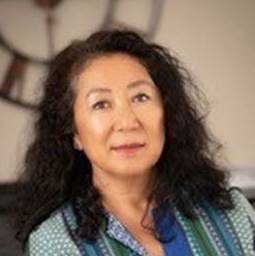 Boston – MassDevelopment recently announced additions to the agency’s executive team. Theresa Park, current executive director of the Merrimack Valley Planning Commission, will join the agency in March as deputy director and senior executive vice president, and Marcos Marrero, former director of planning and economic development in Holyoke will join the agency in April as executive vice president of community development. Park and Marrero join Tania Hartford, who came on as chief operating officer and chief of staff in early January with MassDevelopment president and CEO, Dan Rivera.

As deputy director and senior executive vice president, Park will be second in command at MassDevelopment. She comes with 25 years of regional and municipal planning experience and most recently served as the executive director of the Merrimack Valley Planning Commission, Park’s background includes serving as director of the office of planning and development for the City of Lawrence, Brownfields redevelopment, housing development, and parks and open space. 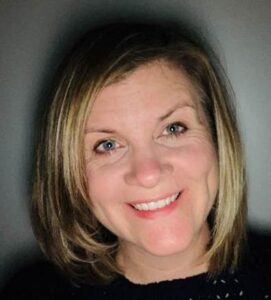 As chief operating officer and chief of staff, Hartford will oversee day-to-day operations at MassDevelopment. She previously worked at MassDevelopment for 10 years as both vice president of community development in the northeast regional office and later as director of real estate services serving municipalities throughout the Commonwealth. Before that she worked as a development manager for RCG LLC, a real estate firm in Somerville,. Hartford also served as the economic development program director with the City of Salem, community development senior planner with the City of Newton, and in various positions within the Michigan House of Representatives. 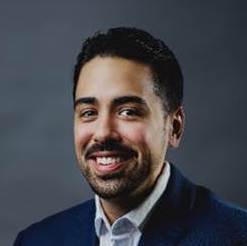