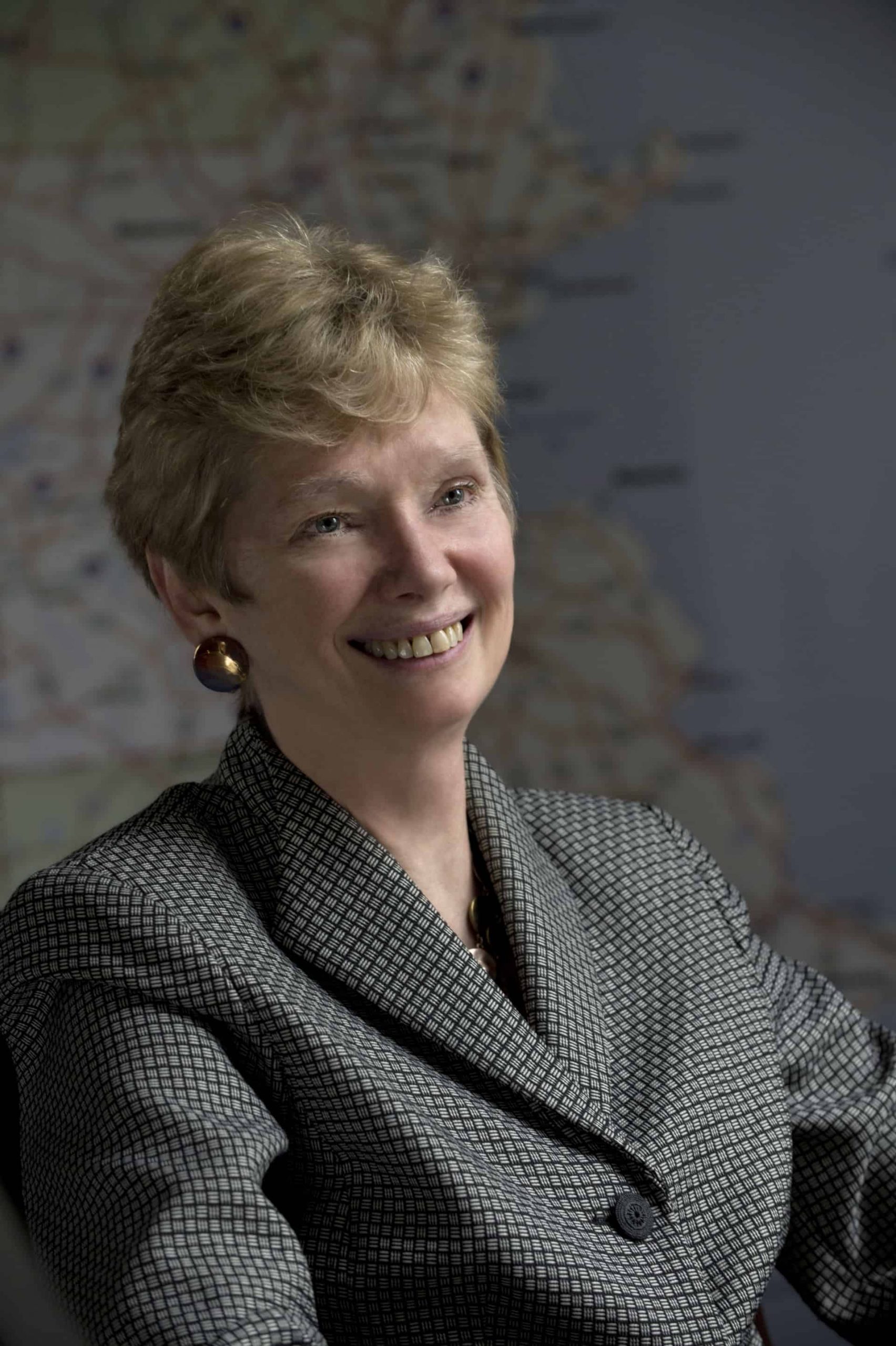 Boston – MassDevelopment has issued a $1 million term loan from the Emerging Technology Fund to Ginkgo Bioworks, Inc. to help the organism engineering company finance expansion and equipment for a foundry at its Boston Seaport Innovation district headquarters.

The company currently leases 11,565sf of space for its beta foundry and offices and will lease an additional 6,785sf of space in the same facility for its new Foundry Bioworks1. Ginkgo expects to create 21 jobs as a result of this transaction.

Ginkgo Bioworks, Inc. is a private company that has built a unique foundry to engineer organisms for the flavor and fragrance markets. These organisms produce ingredients via fermentation that help to create the flavors and fragrances found in consumer products, perfumes, food, and cosmetics.

“Massachusetts is a leader in science and technology, and Ginkgo Bioworks’s expansion represents a prime example of how creative entrepreneurship can thrive in the commonwealth,” said MassDevelopment president and CEO, Marty Jones. “MassDevelopment is pleased that the Emerging Technology Fund can help this innovative company grow in Massachusetts.”

MassDevelopment, the state’s finance and development agency, works with businesses, nonprofits, financial institutions, and communities to stimulate economic growth across the commonwealth. During FY2014, MassDevelopment financed or managed 314 projects generating investment of more than $2.9 billion in the Massachusetts economy. These projects are projected to create more than 6,300 jobs and build or rehabilitate more than 1,600 residential units.

“We are thrilled to be expanding our presence in Boston with the opening of our new Foundry Bioworks1. Through the support from MassDevelopment, this new facility will allow us to significantly expand capacity to design and manufacture organisms to spec for customers seeking access to cultured ingredients,” said Reshma Shetty, Co-Founder at Ginkgo Bioworks.

The company’s foundry employs proprietary software, hardware, robotics, measurement, analytic, and data systems that streamline the design, construction, and testing of engineered organisms to produce cultured ingredients. With this technology, Ginkgo Bioworks builds and delivers more organisms in parallel than can be done by hand in a conventional lab setting.