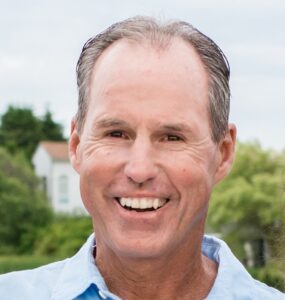 Stebbins grew up as a contractor’s son in the North End of Manchester, and worked in the summers for his father’s construction company. In 1979, he started working alongside his father at PROCON and began what would become a long career and lifelong passion for developing real estate.

According to the firm, Stebbins grew PROCON to the largest design-build construction company in New Hampshire. He also worked alongside two of his children, John Stebbins and Jennifer Thomas, as they joined the business in the last decade.

Representatives of PROCON say Stebbins felt a deep need to give back to the community and that he was generous both financially and with his time and expertise, pushing nonprofits to think strategically, collaborate, and develop sustainable models. Together with his wife Sally Stebbins, he supported organizations helping children and families throughout New Hampshire and the arts in Portsmouth.

Donations can be made to one of the below charities in Stebbins’ memory: