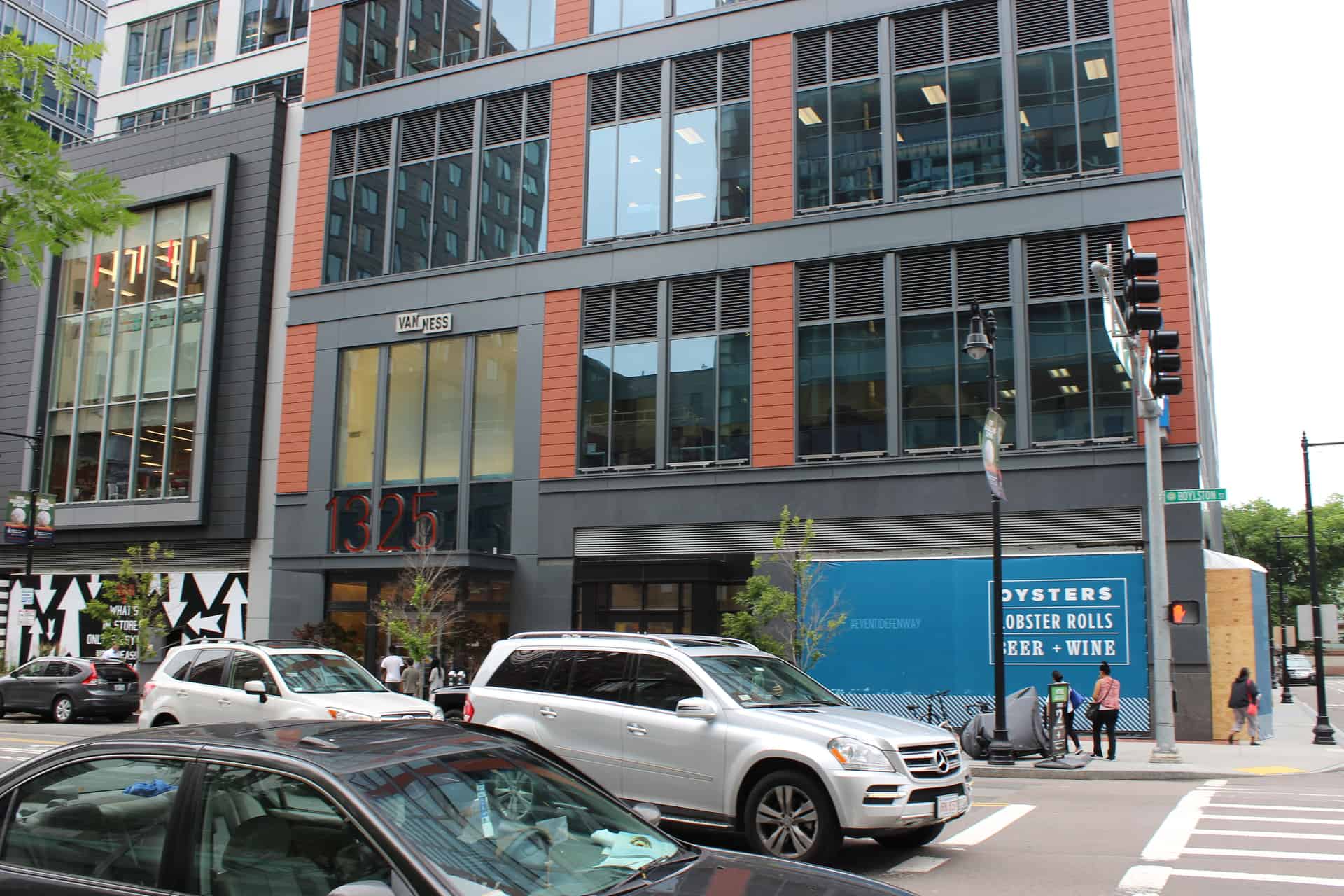 In municipalities throughout New England, public concern for clean and healthy water environments is knocking heads with aging wastewater treatment infrastructure systems. As population densities increase, these systems, over 50 years old in some instances, have become ineffective or incapable of handling the increased flow of waste from residences and businesses into treatment facilities. Failures often result in the backup and overflow of sewage into streets, recreational waterways, and sometimes even into homes, placing the public’s health and the overall water environment at risk. 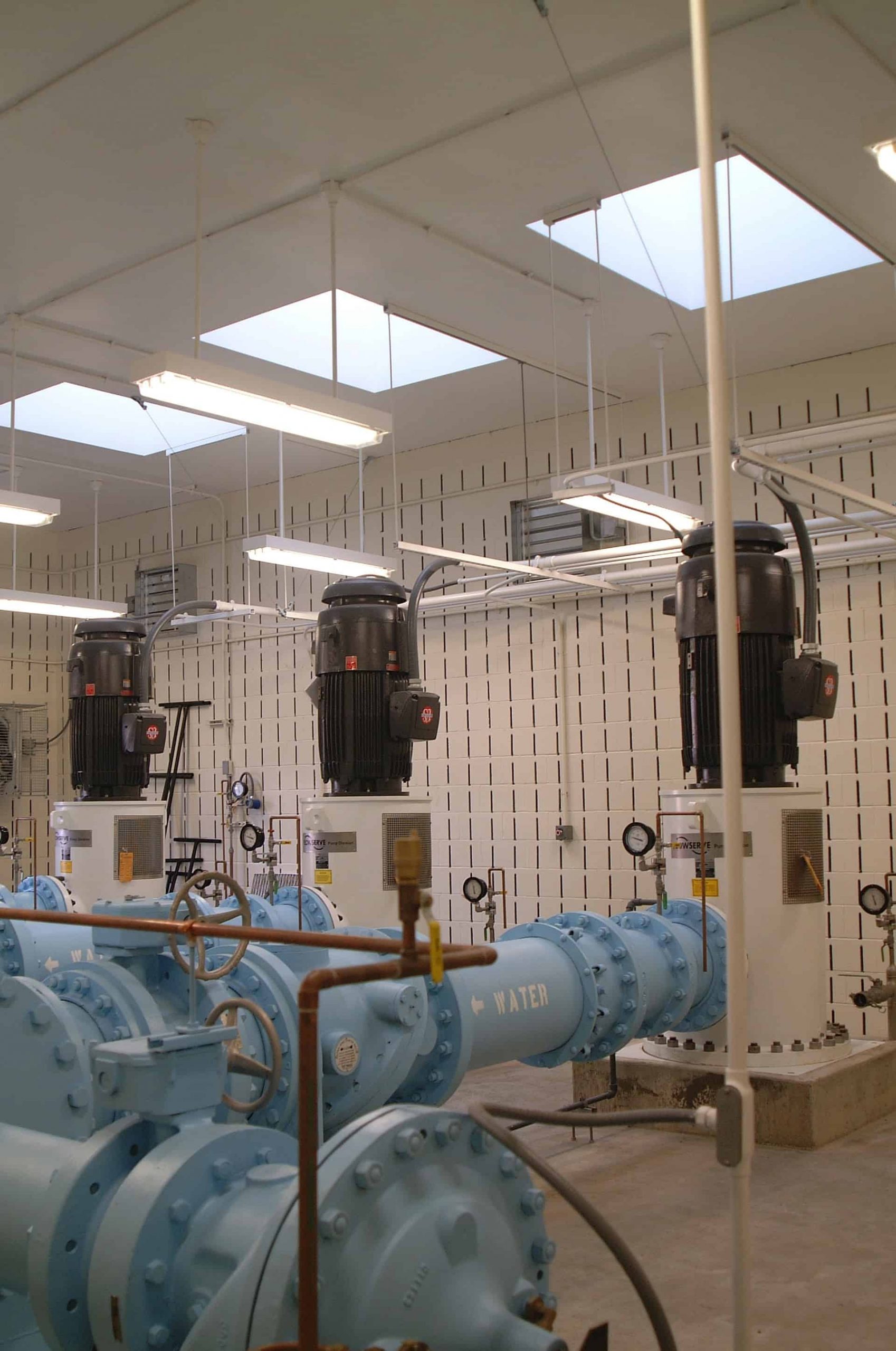 Critical to the water treatment infrastructure are the many pump stations (also called lift stations) that house the centrifugal pumps designed to move waste from source to treatment facility via underground gravity pipelines. Proper functioning of these lift stations, with their sophisticated control systems, is essential to monitoring and controlling the flow of waste and consequent preservation and maintenance of fragile water environments.

In growing, revitalized communities like Putnam, Conn., the local economy is heavily dependent upon the recreational use of its water resources, including the Quinebaug River, which courses through the town. The historic dam, waterfall, and lake in the downtown central business district is an attractive greenspace which draws numerous visitors to the town center on a daily basis. Realizing the importance of protecting this valuable natural asset, Putnam has undertaken a comprehensive program over the past seven years to upgrade the entire lift station system and attendant facilities.

The town of Putnam’s water program has been supported by the construction efforts of The Associated Construction Company of Hartford, Conn., which is nearing completion of its 11th pump station overhaul for Putnam. Associated’s services to the town began in 2010 with the construction of the $1.5 million wellfield and chemical treatment facility. Working closely with the town manager and its public works director, as well as the design firm of Fuss & O’Neill out of Manchester, Conn., Associated helped to further advance Putnam’s wastewater management program at a significant cost savings to the town, performing the 11 lift station upgrades for a total cost just slightly in excess of $3 million — a small price to pay to insure protection against environmental degradation and to ensure preservation of the town of Putnam’s precious water resources.

Associated will soon be closing the book on the Putnam project, but it is not done constructing water system improvements which support good, clean environmental practices for Connecticut towns and cities. The company has just completed construction of a new 4.3 million gallon water storage tank for the city of New Britain, and will soon be undertaking a major $850,000 upgrade to the town of Brooklyn’s lift station system in the spring of 2016. The company proudly continues to support Connecticut municipalities in their efforts to maintain clean water environments for their residents and guests.

Patrick T. Hulton is director of legal compliance at The Associated Construction Company in Hartford, Conn.