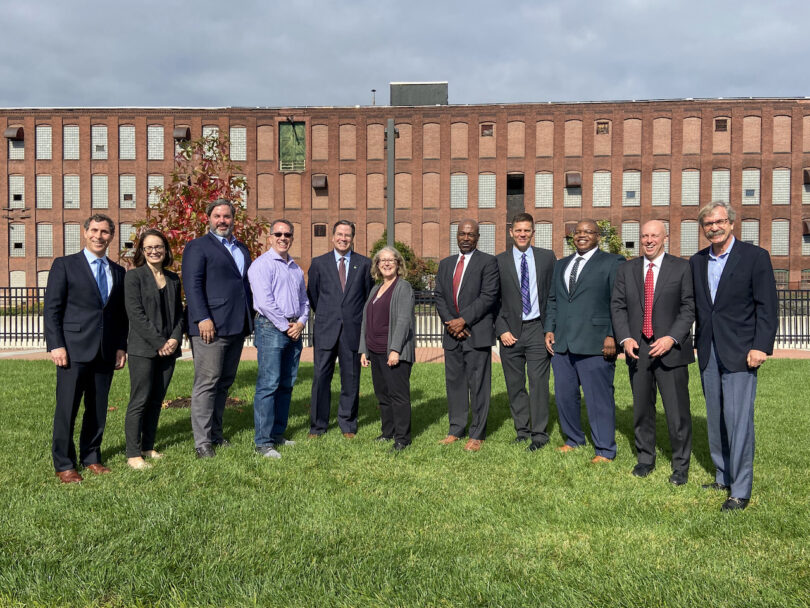 Included among those projects is WinnDevelopment’s plan to transform part of the Farr Alpaca Mill Complex into 88 units of mixed-income, age-restricted rental housing. The amenities included are on-site laundry facilities, a leasing and management office, a fitness center, a resident lounge, and 91 parking spaces.

Built in 1912, the mill complex consists of six buildings, totaling 168,000sf and has sat vacant since 1990. The project will preserve 86,000sf in buildings 5, 6 and part of building 4, with approvals from the National Park Service and the Massachusetts Historical Commission. It will be designed to meet the sustainability criteria of Enterprise Green Communities.

This year, the DHCD launched new housing tax credits and subsidies through the Rental Housing Rapid Production program. The initial allocation of this funding round, which utilizes $30 million in direct funding and nearly $30 million in state and federal tax credits, will support seven shovel-ready projects to produce or preserve 678 units, including 576 affordable units.