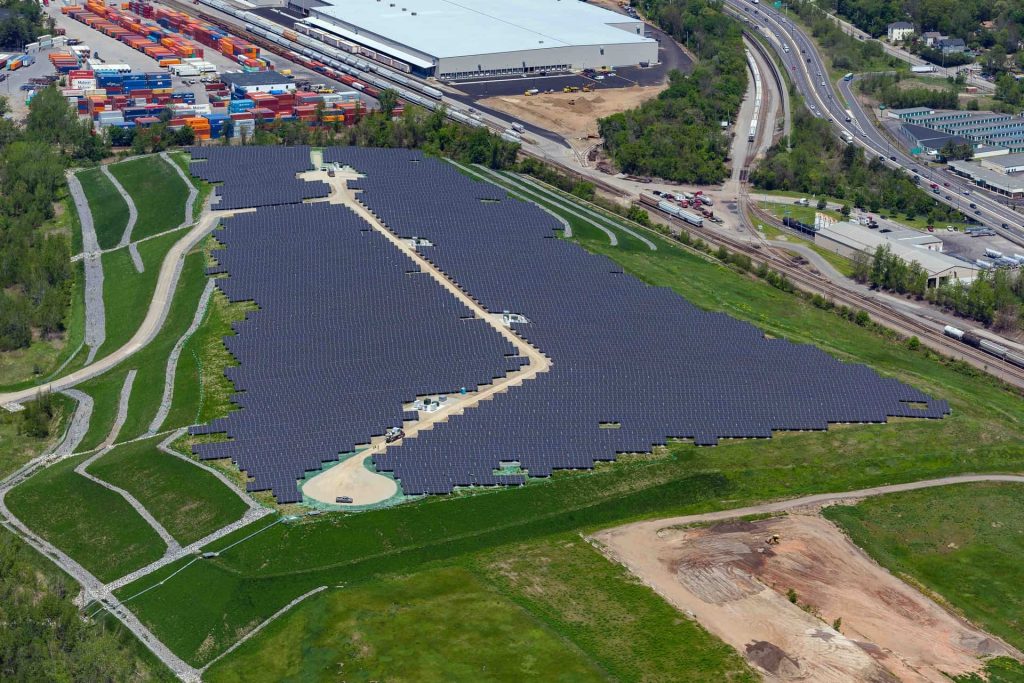 As reported in the Worcester Telegram, John W. Odell, Worcester’s director of energy and asset management, estimates the project will generate approximately 10 million kilowatt hours of electricity annually. The electricity, fed from the Worcester solar farm to National Grid, will offset approximately $2 million in annual electricity costs for Worcester, equivalent to about 20 percent of the city’s municipal electricity budget.
The total project cost of $27 million has an expected payback of only about six years, in part due to the higher value of the Solar Renewable Energy Credits (SRECs) that were utilized in the project’s planning and financing stages.
The solar project is undergoing final testing and a ribbon cutting will be scheduled in late July or August when the facility goes online.