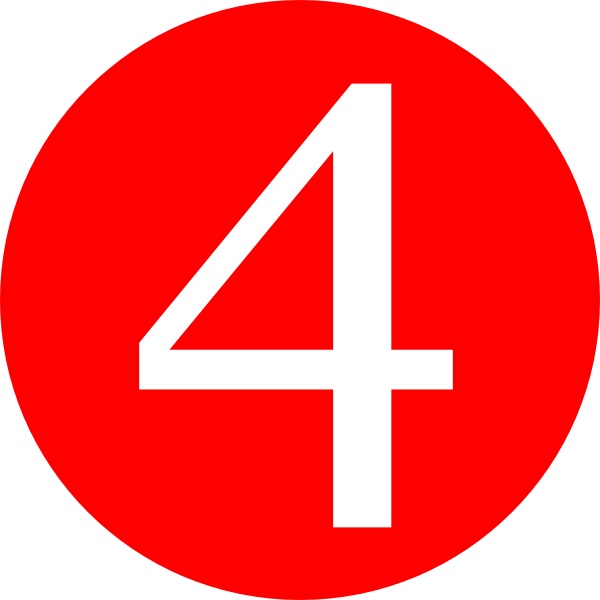 Boston – The Patrick Administration today announced Massachusetts has been ranked 4th in the nation for sustainable building design, construction and operation by the U.S. Green Building Council (USGBC).

“We are proud to receive this honor because we are committed to shaping our energy future and protecting our environment,” said Energy and Environmental Affairs Secretary Rick Sullivan. “Designing and constructing our buildings with energy and the environment in mind reduces greenhouse gas emissions, improves the air we breathe and saves people money.”

To calculate its rankings, USGBC used per-capita figures as a measure of the human element of green building, allowing for a fair comparison of the level of green building taking place among states with significant differences in population and number of overall buildings.

“In the face of extraordinary global challenge of climate change, our national imperative to create resource-efficient and cost-effective green buildings has never been greater,” said Rick Fedrizzi, president, CEO and founding chair, USGBC. “Massachusetts has a strong base of dedicated individuals who are using LEED to transform its built infrastructure into high-performing spaces that promote the health of our planet and the people who use these buildings each and every day.”

Several projects certified in 2013 were noted in USGBC’s list, including the Massachusetts Green High Performance Computing Center in Holyoke, the first university research computing center to achieve LEED Platinum certification, and the Massachusetts Department of Environmental Protection Wall Experiment Center in Lawrence, which is LEED Platinum certified. The high standards achieved by these state facilities were driven by Governor Patrick’s Leading by Example Program, which requires state building construction to meet a LEED Plus standard that includes higher energy and water conservation expectations.

The Patrick Administration’s aggressive clean energy initiatives have made Massachusetts a leader in energy efficiency, renewable energy and emissions reductions. The American Council for an Energy Efficient Economy has named Massachusetts number one for three years running. Last year, Governor Patrick set a new solar goal of 1,600 megawatts installed by 2020, after Massachusetts reached the previous goal of installing 250 megawatts by 2017, four years early. The clean energy revolution is yielding economic benefits as well, with 11.8 percent job growth in the last year; nearly 80,000 people are employed in the cleantech industry in Massachusetts.