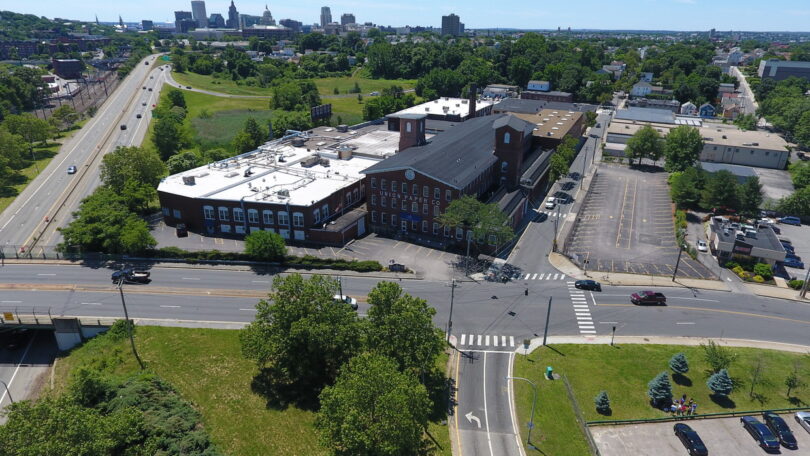 At 4,000sf, the new space is approximately double the size of the firm’s previous location at 400 South Country Trail in Liberty Hill Office Park in Exeter.

Loureiro will occupy a newly-renovated suite on the third floor of 10 Admiral Street, a historic mixed-use facility originally constructed in 1850, listed on the National Register of Historic Places and known locally as the Union Paper Company building.

“We’ve had a home in Rhode Island for the past decade,” states President Brian Cutler. “While our previous location in Exeter has served us well for many years, we were presented with an opportunity to immerse ourselves in the capital city that we could not refuse.”