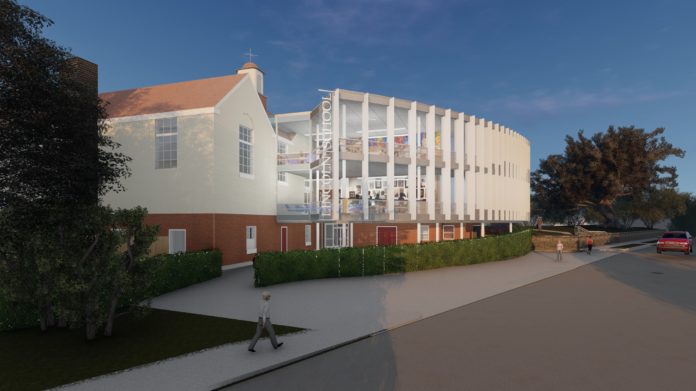 Shawmut Design and Construction of Providence will manage the project, which was designed by LLB Architects of Pawtucket. 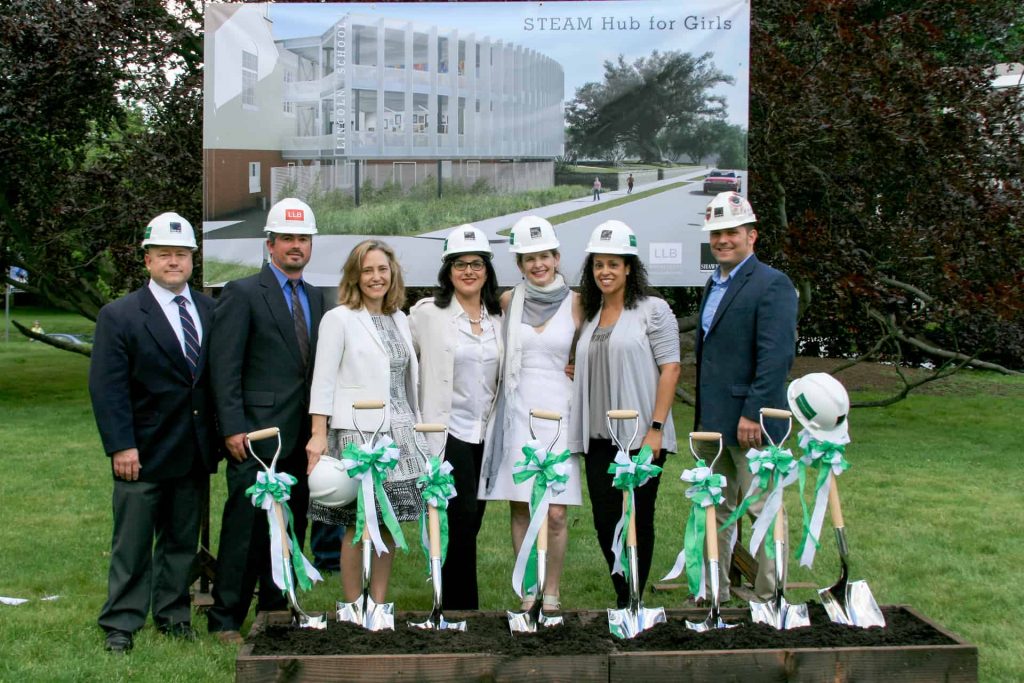 The STEAM Hub for Girls will be the only dedicated STEAM facility for girls in Rhode Island. It will create a community forum for speakers and events, and an architectural addition to Providence’s East Side.

The Lincoln School believes it is at the intersection of art and science that some of the greatest discoveries and advances have been made. With this addition, slated to be complete in the winter of the 2017-18 school year, Lincoln provides a state-of-the art facility for girls and young women to pursue STEAM and collaborate with each other to prepare students for the 21st century workplace and an interconnected world.