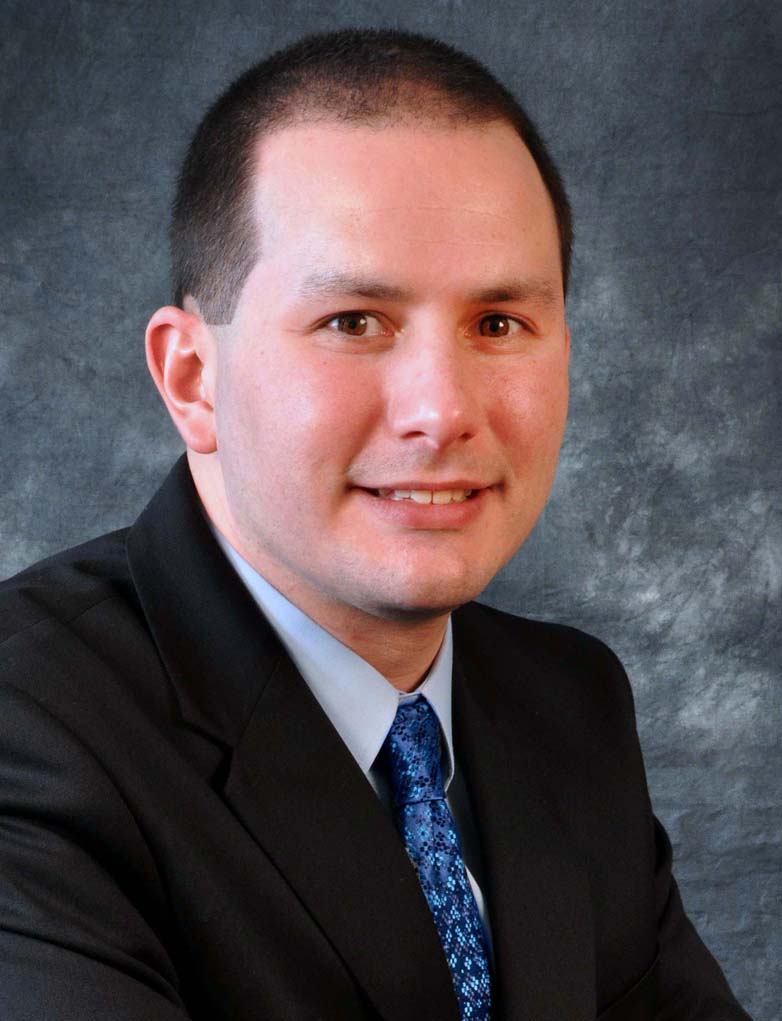 In his new position, Lash will be responsible for outreach to the Greater Boston construction-user community, regulators and other stakeholders, advocating the dynamic joint resources and capabilities of the IBEW and NECA organizations.  He assumed the role in February.
Lash most recently served as NECA Boston Chapter’s assistant executive director, a position he held for three years.  There, he began several market development initiatives that will carry over to his new job, particularly regulatory and licensing issues that impact a contractor’s ability to compete fairly and also that ensure public safety in electrical construction.