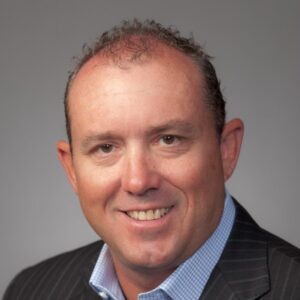 Hanover, MA – Pickles NE, LLC a new indoor, climate-controlled pickleball-only complex, announced the role of Lee Kennedy as advisory board member. The 25,000sf premier pickleball facility in New England is expected to open next month at 357 Columbia Road in Hanover.

Kennedy, president and CEO of the Lee Kennedy Co., Inc., first learned of the Pickles concept when Co-Founders Lisa DeMeritt and Wanda Melampy approached him about leasing vacant space next to Planet Fitness on Route 53 in Hanover, which his company owns.