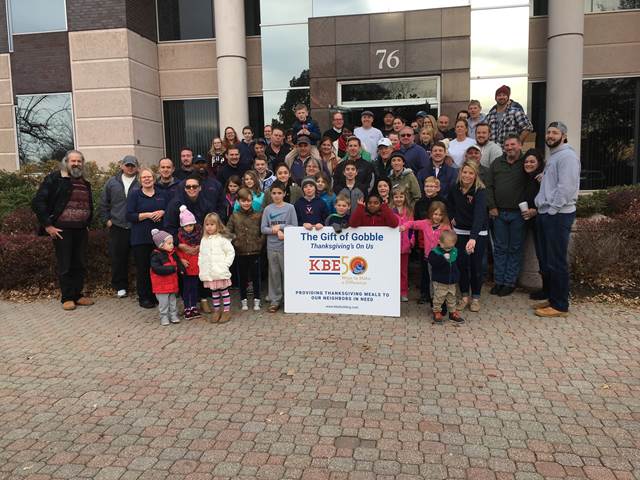 KBE’s ENR recognition is just one of the firm’s 2016 honors; in April, KBE won the most prestigious safety award in Connecticut, the Best of the Best Safety Award for a General Contractor, courtesy of Associated Builders and Contractors – Connecticut Chapter. KBE also received the Award of Merit from The Connecticut Building Congress, Outstanding Historic Renovation Project from the International Interior Design Association (IIDA) and the American Library Association (ALA), and the Merit Award from the Associated Builders and Contractors – Baltimore Chapter so far this year. .