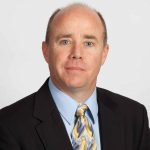 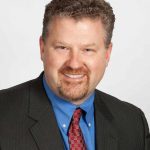 As EVP and COO, Culkin will oversee field operations, procurement services, preconstruction, and estimating, as well as initiatives within marketing and business development. He joined KBE in 1996. His previous positions in the company include

As EVP and CFO, O’Brien will now direct all support services for KBE projects, including accounting, administrative, project engineering, and human resources, in addition to ongoing fiscal management of the company and a long-term strategic focus. O’Brien also joined KBE in 1996, and was named CFO in 2010. Previous positions with KBE include controller and director of administration. 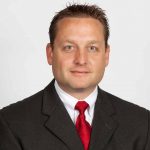 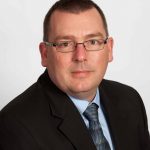