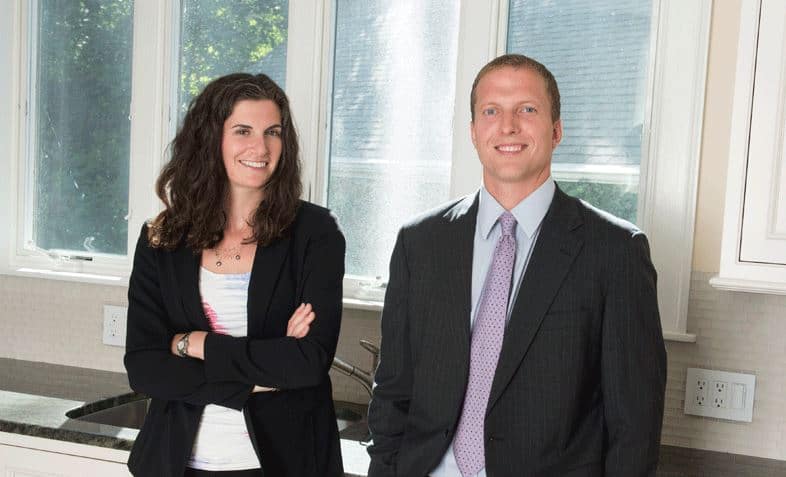 The Massachusetts Family Business Awards program was created to promote and highlight some of the great achievements of Massachusetts-based, family-held businesses and entrepreneurs. The program annually presents awards to recognize businesses that include, or have included, more than one generation, and whose policies and business practices have had a positive impact on the business and community. For the last 11 years, recipients of the Massachusetts Family Business of the Year Awards have been selected by a panel of independent judges based on the following criteria: business success, positive business and family linkages, multi-generational family involvement, contributions to the community and industry, and innovative business practices or strategies.

“Kaplan was founded on family. While we have grown over the years, we have remained a family-based firm with a core staff, many of whom have been with us for 10, 20, or even 30 years, and a second generation of employees has come onboard,” said Jane Kaplan Peck, chief operating officer of Kaplan Construction. “We are honored to be recognized as a family-run business contributing positively to the economic strength of the Commonwealth.”

Kaplan was also recognized in June with its third annual Best Places to Work award by the Boston Business Journal (BBJ). The award honors companies creating the most enjoyable and meaningful work environments, based on anonymous employee surveys collected from companies in Boston.

In 2014 Kaplan was certified as a Women Business Enterprise (WBE) by the Commonwealth of Massachusetts and it announced the culmination of a three-year management transition in which Jane Kaplan Peck was appointed chief operating officer (COO) and majority owner and Nathan Peck was promoted to president. Founders Ken and Cathy Kaplan serve as chairman of the board and senior advisor, respectively. Since the transition, the company has grown by 80%, and was named by The Commonwealth Institute as a Top 100 Women-led Business for two years in a row.

In honor of the celebration and to acknowledge the contributions that family businesses make to the Commonwealth, Governor Charles Baker proclaimed June 14 as Family Business Day.