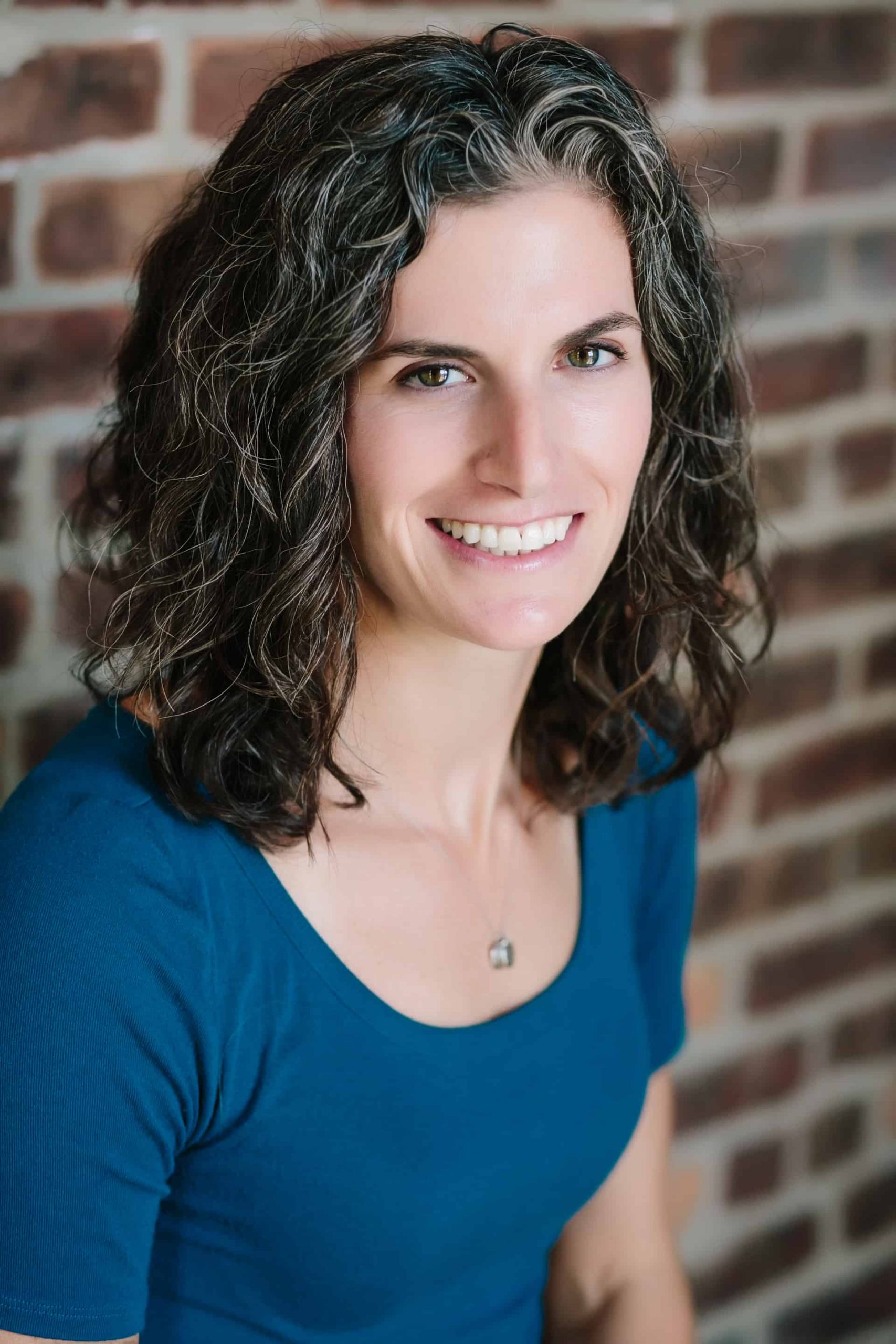 Boston – Kaplan Construction, a WBE general contractor and construction management firm for Greater Boston, has been named to the list of Top 100 Women-Led Businesses in Massachusetts by The Commonwealth Institute (TCI).

For the past 14 years, TCI has created a list of the Top 100 Women-Led Businesses to highlight the achievements of these women throughout the state.

“Each of the women on our Top 100 list has made a significant impact on the commonwealth’s economy and has established herself as a visionary leader of a successful company,” said TCI executive director, Aileen Gorman.

In 2014 Kaplan was certified as a Women Business Enterprise (WBE) by the commonwealth of Massachusetts and it announced the culmination of a three-year management transition in which Jane Kaplan Peck was appointed chief operating officer (COO) and majority owner.

“I am proud to be recognized with this honor,” said Jane Kaplan Peck, majority owner and chief operating officer (COO). “The caliber of women-led businesses on this list is impressive and it is gratifying to see more and more women being identified as role models and mentors in the business community.”