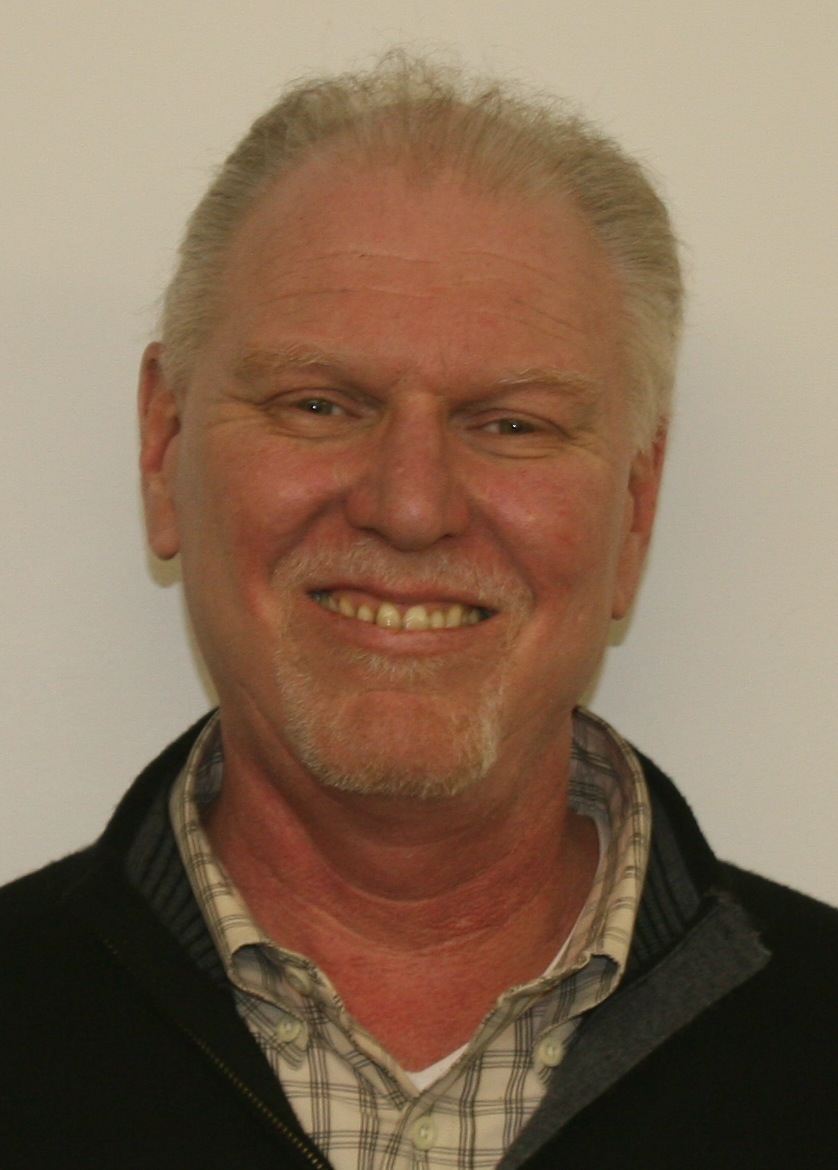 Peab0dy, MA – Kaloutas Painting announced the appointment of Douglas Blake of Salem, MA to the newly-created position of Director of the Industrial Flooring Division.

This appointment follows the recent acquisition of Ipswich, MA based sister companies Clean World Floors and Res-Stone Industrial Flooring by Kaloutas Painting. Blake, who had an ownership stake in the companies, has joined the Kaloutas Painting team and will lead the effort for the commercial painting company to expand its scope of services into the commercial flooring arena.

Blake, who brings more than 14 years’ industry experience to his new role, was a founder of Clean World, Inc., which grew from a commercial cleaning enterprise into a leading provider of epoxy flooring for commercial and industrial applications throughout the Northeast. The second company, Res-Stone, was launched several years ago to complement Clean World, serving as the installation arm of Clean World, and also distributing products used in the flooring process. Blake said that the companies have created flooring for a number of clients, including GE Aircraft, and Pratt & Whitney. The flooring that Clean World and Res-Stone provided, and which will now be part of the Kaloutas Painting menu of services, are heavy duty, industrial applications and capable of lasting 30 years. Services include anti-static flooring, as well as conductive floors for electronic company use and polished concrete for retail applications. “Raytheon has our floors,” said Blake, adding, “Only a handful of companies provide this level of service. I look forward to a long and beneficial relationship with Jim Kaloutas and his team.”

Blake and Kaloutas Painting President/CEO Jim Kaloutas have known each other and have worked together for many years. They have shared some mutual clients over the past decade.

In addition to the electronics and aircraft applications, the epoxy flooring has been used in breweries, such as Harpoon and Long Trail.

Blake is a native of Watervliet, NY, and has been a resident of the North Shore of Massachusetts since 1980. Prior to his work in the flooring industry, he worked for chemical manufacturers that make coatings and specialty cleaners through the 1980s, selling to distributors. He later worked in a similar capacity selling to distributors, largely in the hospital/healthcare space. He is also the former Director of Sales and Marketing for Perma, a business which made anti static, gymnasium finishes.

In his spare time, he enjoys music. He has played in a number of bands over the years, including playing and recording with a band from New York, Ernie Williams and the Wildcats. He also enjoys fishing and boating.

The married father of three children resides in Salem, MA.