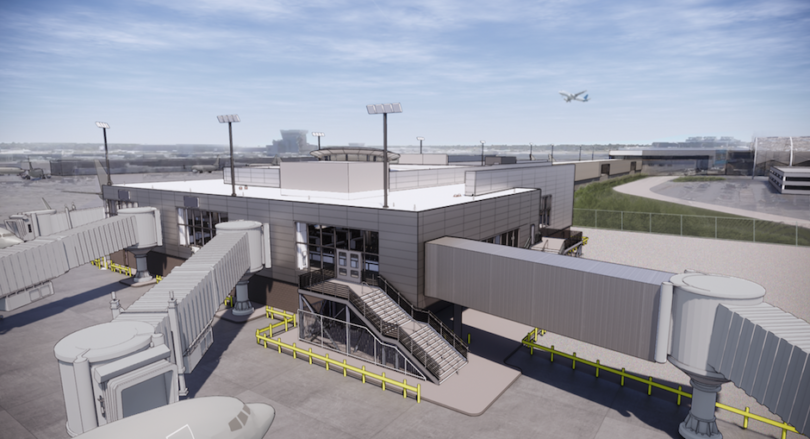 In addition to building the gates, the joint venture will also rebuild a major portion of the North Terminal exit road, construct a Delta Air Lines ground support equipment facility and a fire station, and oversee relocations to the utilities’ infrastructure. 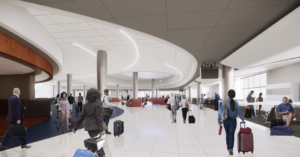 The project at the world’s busiest passenger airport is part of a broader expansion and renovation plan, ATLNext, which will increase capacity, renew and replace existing facilities and enhance the airport’s aesthetic appeal.

Enabling work has been underway which included demolishing and relocating existing facilities and infrastructure to make way for the expansion. Construction of the new concourse will begin in January 2021 and expected to be completed in December 2022.

Skanska also recently completed improvements to and the modernization of the airside of the Central Passenger Terminal Complex at Hartsfield-Jackson. The work included installing new metal ceilings, LED lighting, flooring and wayfinding signage, among other renovations to the airside, the domestic concourses, train stations and tunnels. 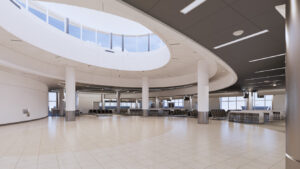 “We are proud to support the effort to help secure Hartsfield-Jackson’s position as the busiest and most efficient airport in the world,” said Scott Cannon, executive vice president and general manager of Skanska’s building operations in Georgia and South Carolina. “The Concourse T-North Extension and renovation effort will enhance the level of customer service, while meeting passengers’ changing needs.”