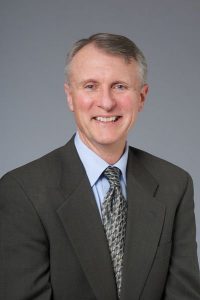 A member of SMPS since 2010, he previously served as director-at-large and program committee chair.

He is actively involved with the Association of Physical Plant Administrators (APPA), where he serves on the national board of directors as the business partner representative for the U.S., the Urban Land Institute (ULI), the International Facilities Managers Association (IFMA), the Society for College & University Planners (SCUP), and the National Association of Industrial and Office Properties (NAIOP).

SMPS NNE is the local chapter of a larger national organization, the Society for Marketing Professional Services (SMPS) and serves over 50 members in New Hampshire, Vermont, and Maine.