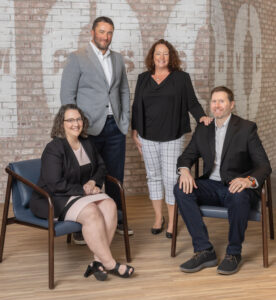 The three director appointments are the first additions to the firm’s board in 12 years, expanding the group from six to nine directors.