Many cities across the U.S. have started to implement actionable steps toward reaching their carbon goals. In Boston, there has been a push for many years to move away from fossil fuels in the building and transportation sectors. Boston’s Climate Action Plan will require newly constructed buildings to pursue electrification and to be designed for net zero carbon (ZNC). These requirements have already been implemented for city-owned buildings, and privately owned new construction over 50,000sf must now conduct a carbon-neutral feasibility study as part of the city’s permit approval process. In the upcoming year, steps will be taken to require project teams to implement ZNC designs.

As Boston and other cities push for ZNC buildings, we are dawning on the age where net zero carbon and net zero energy will no longer be stretch goals, but instead will be synonymous with good design for any project. With ZNC and ZNE becoming an attainable and required goal, the AEC community must begin to look beyond the operational carbon associated with their buildings and also consider the embodied carbon of their buildings.

Embodied carbon refers to the carbon dioxide equivalent emissions produced during the life cycle of building materials, including emissions produced during the extraction, manufacture, transport, construction, and eventual end of life of a material. According to AIA 2030, the building industry represents 39% of global CO2 emissions, with operational carbon representing 28% of emissions, and embodied carbon representing 11%. With continual improvement in operational efficiency, the AEC community must also focus on reducing the embodied carbon of its buildings.

Embodied carbon can be analyzed using whole-building lifecycle analysis (LCA). Incorporating whole-building LCA into projects brings more team members to the table who may not typically be involved in setting sustainable design goals at the beginning of the project. Impactful LCA requires commitment from structural engineers and construction teams in conjunction with the architect and design team to reduce the overall material intensity of the building and to select building materials with reduced global warming potential and other environmental impacts.

As a best practice, design and construction teams should conduct whole building LCA early on in a project and use the results of the LCA to select materials. Multiple LCA iterations should be performed throughout design to optimize materials and inform changes. A push for LCA in the AEC community has led to a variety of new and improved LCA tools such as Tally, One Click, Athena Impact Estimator, and EC3 (See “Breakthrough Tool Empowers Users to Reduce Embodied Carbon” in HP’s January 2020 issue), and increased manufacturer transparency on the environmental impacts of products.

For project teams who are interested in reducing the embodied carbon of a project but will not have an opportunity to conduct a whole-building LCA, focus on using bio-based materials, minimizing the amount of concrete and steel on the project, and reducing the embodied carbon of the project’s steel and concrete. Concrete and steel are typically the highest contributors of embodied carbon for new construction. Use recycled content steel where possible and work with your structural engineer to reduce the amount of cement in the concrete mix, possibly by substituting slag and fly ash. For further information on reducing embodied carbon of steel, concrete, and other materials, look to the Carbon Smart Materials Palette developed by AIA 2030 for guidance and material options.

As the AEC community continues to reduce carbon emissions associated with the built environment, the challenge of embodied carbon presents an opportunity to also encourage change within the industrial and transportation industries by requiring manufacturer transparency and supporting sustainable harvesting and transportation of resources. 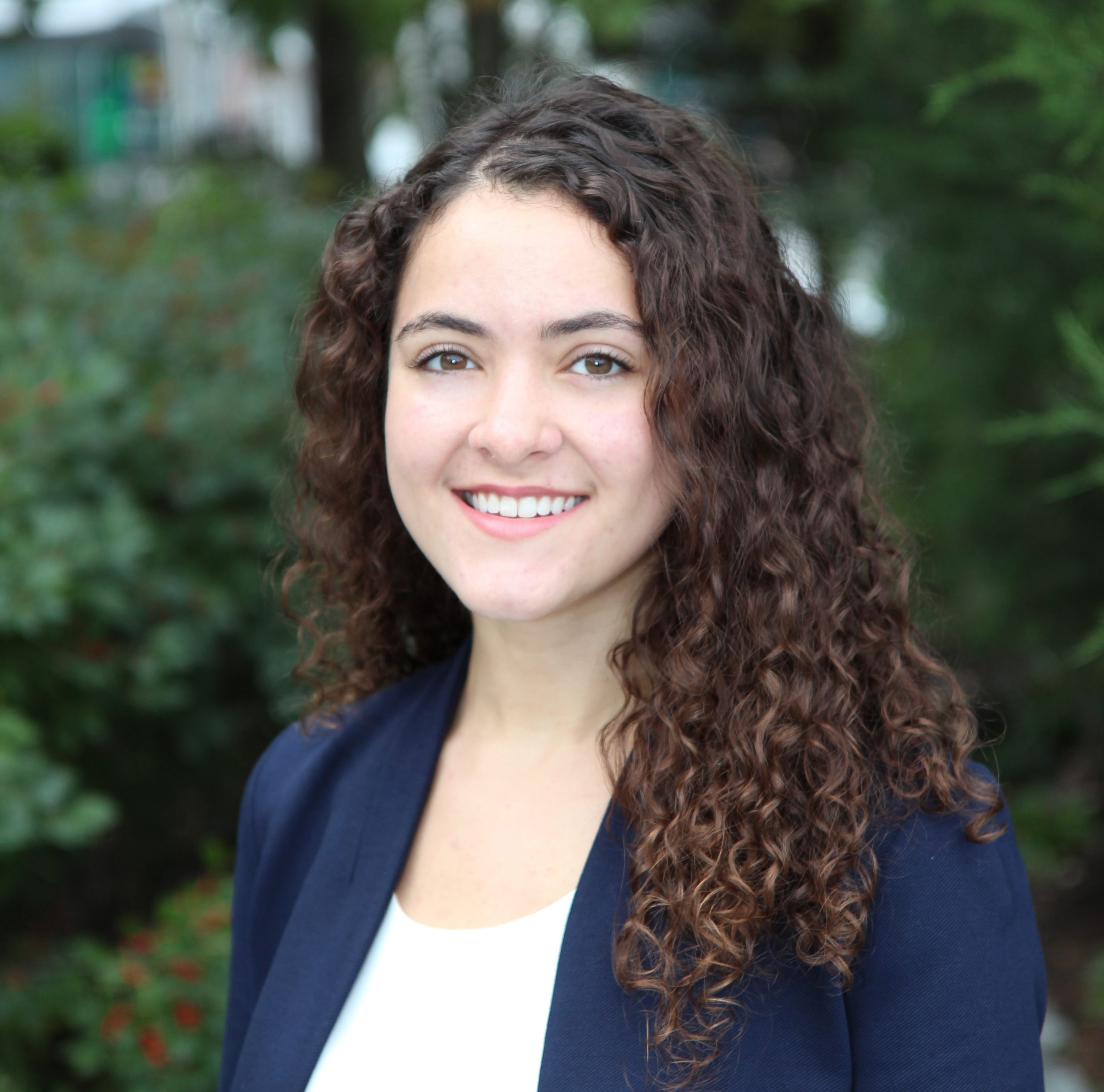