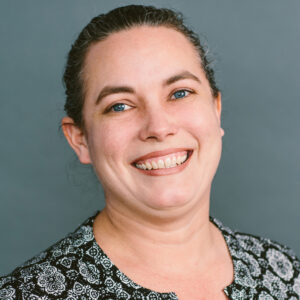 Cambridge,  MA –  HMFH Architects of Cambridge announced the promotion of 10 employees in recognition of their leadership in design, office wide operations, research, and client support. 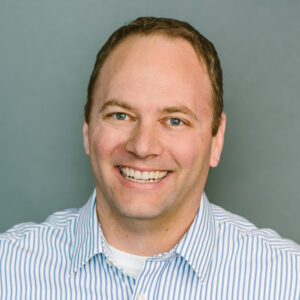 “Behind each of these promotions is an individual who thinks creatively, tackles each challenge with empathy and humor, and inspires us every day,” observed Lori Cowles, president of HMFH Architects.