Submitted by Rhett Crocker of LandDesign 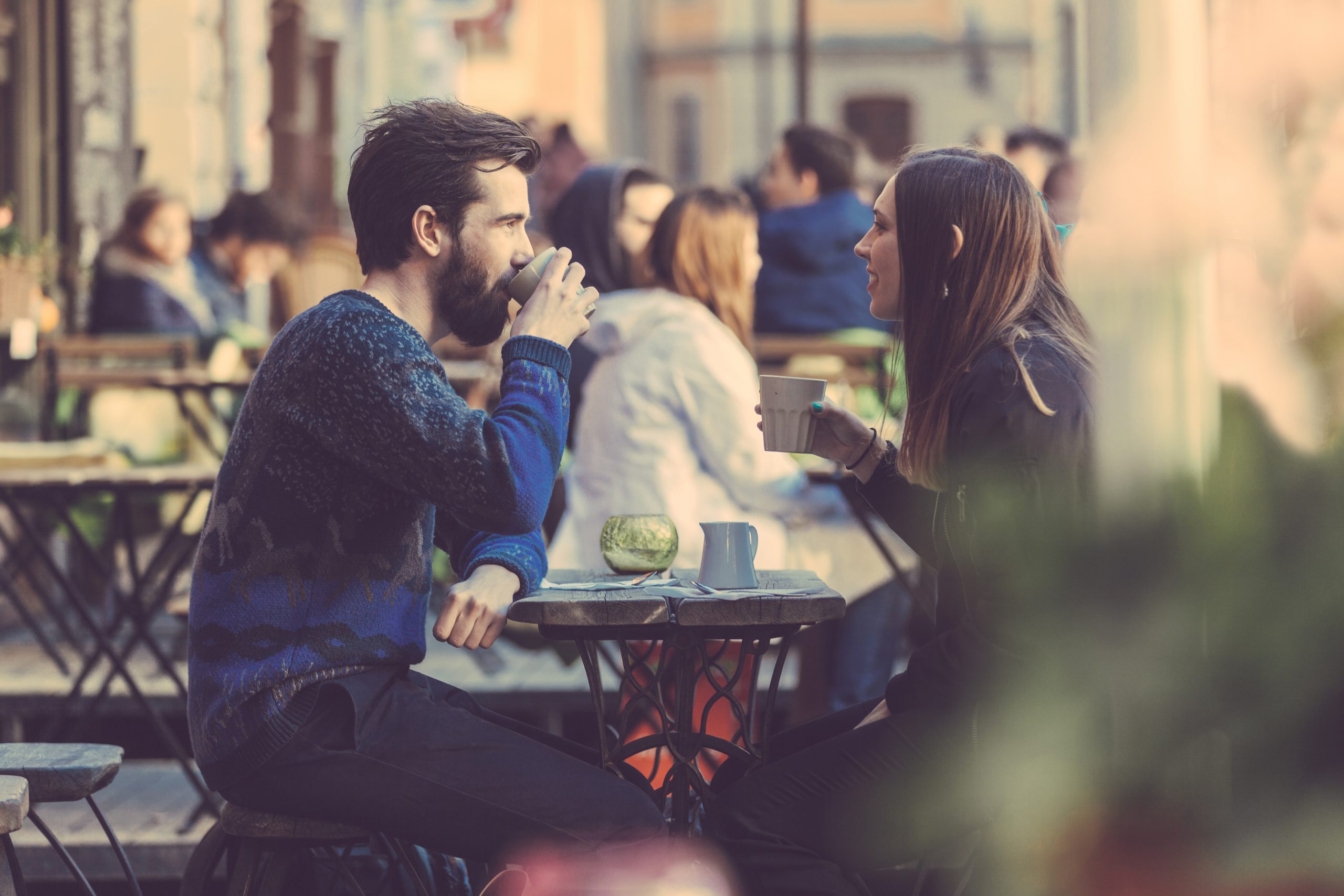 Young creatives and techies are buying into the suburbs, but only the cool ones: “Hipsturbia,” as a journalist coined it, are the live-work-play districts preferred by the millennials who are increasingly renting and buying in U.S. suburbs and smaller metros.

According to a new white paper by LandDesign, the infrastructure for new master-planned communities is evolving to create the lifestyle, recreation and retail amenities that millennials – ages 21 to 38 – are seeking today.
“The data shows that millennials are spending more on housing, and that the suburbs are among the fastest-growing markets for these young people and families,” says LandDesign’s president, Rhett Crocker. “The winning places feature walkable mixed-use streetscapes that combine authenticity and components that support their lifestyles. Whether it feels like a village square or closer to an urban downtown, the goal is to make a place where people feel like they are part of a community.”

The latest data on hipsturbia comes from the Urban Land Institute (ULI) report,  Emerging Trends in Real Estate 2020, which stated that the “suburbs are taking a chance on mixed-use, walkable, millennials-attracting development.”

Hipsturbias tend to be satellites of major cities such as Dallas, Atlanta and New York, and many are located near university campuses. Master-planned communities are incorporating more parks and playgrounds as well as the yoga studios, bike shops, brew-pubs and cafes desired by millennials. They encourage more walking, ride-sharing and co-working.

The upcoming white paper by  LandDesign, to be published later this year, reinforces the ULI findings. Examples of hipsturbia developments include LandDesign projects like Charlotte’s Alpha Mill, the 5,000-acre Viridian outside of Dallas, and Baxter Village in Fort Mill, S.C., among others.

“Many millennials are looking for an urban experience around a suburban setting,” says Crocker. “They are attracted to communities that are ecofriendly and walkable, with varied and high-quality outdoor socializing spaces and amenities made for pets and children, as well as multiple transit options.”
LandDesign’s new white paper also cites findings by Pew Research, RCLCO and the U.S. Census Bureau showing that millennials increasingly drive housing demand, with 89 million people between 21 and 38 years old who are buying cars, signing leases, and getting mortgages.
Today, U.S. developers of master-planned communities (MPCs) are responding. “Many will choose to live in master-planned communities that meet millennials’ needs for lifestyle, community and affordability,” adds Crocker.