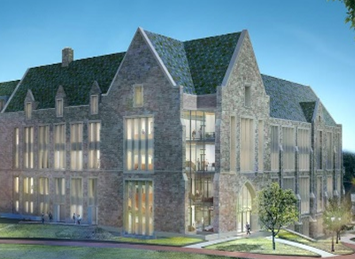 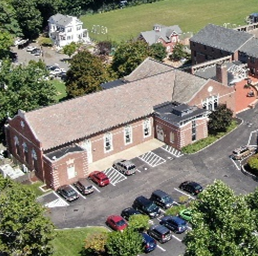 The schools will use bond proceeds to add new buildings to its campuses, renovate and improve existing facilities, and refinance previously issued debt. The schools expect to create an additional 75 new jobs in the next three years.

Boston College will use $101,960,000 in bond proceeds to demolish Cushing Hall and in its place build and equip a new 157,000-square-foot science facility to be the home of the Schiller Institute for Integrated Science and Society. The college will also use bond proceeds to upgrade and expand its central heating plant, including replacing aging equipment; and demolish the  William J. Flynn Recreation Complex at the lower campus and in its place build tennis and basketball courts, a new quadrangle lawn, surface parking, and subsurface storm-water detention. The school expects to create an additional 50 new jobs in the next three years. The bond was sold through a public offering underwritten by Barclays Capital, Inc. 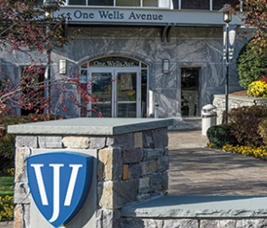 Lasell University will use $54.8 million in bond proceeds to refinance previously issued debt, including a $10 million tax-exempt bond issued by MassDevelopment in 2015 to help the school build and furnish a new academic center and renovate and furnish a Victorian house to serve as a residence and meeting and administrative space for the president of the university. The bond was sold through a public offering underwritten by B.C. Ziegler and Company.

William James College will use $22,885,000 in bond proceeds to update its main campus building, by replacing the roof, windows, and exterior wall; and to refinance previously issued debt, including an $18.4 million tax-exempt bond issued by MassDevelopment in 2016 to help the college buy, renovate, and equip its  building at One Wells Avenue.  The school expects to create an additional 25 new jobs and support 40 construction jobs in the next three years. Cambridge Trust Company purchased the bond.