Boston is well known for its unique parking challenges and its cost in a 21st-century city that is constantly on the go.

As new developments shrink existing public parking inventories, many of the city’s most popular venues and shifting neighborhoods struggle with ever-growing parking shortages.

The current residential housing market expansion, coupled with the city’s office space boom, has added to the parking crunch as the city’s neighborhoods once again are transforming and struggling against the onslaught of off-street parking. Site conditions in Boston have made building underground parking garages a very expensive proposition, leaving many of the city’s remaining viable developable sites virtually undevelopable due to the burdens of the prohibitive cost of providing traditional self-park underground garages.

Boston has unique transportation complexities given its aggressive driving culture, high-water table, aging infrastructure, dwindling public parking inventories, skyrocketing construction costs, and changing population demographics. Added to this an unprecedented repurposing of existing residential communities against a backdrop of a shrinking pool of public funds. Lessons learned from the Big Dig over a decade ago demonstrate the cost burdens to the citizens of the commonwealth when forced to take on large intermodal projects that Boston needs but just cannot afford.

21st-century cities with 21st-century ambitions are going to require 21st-century thinking and solutions. Technology is rapidly changing the way humans are moving around American cities, and we are seeing a transformational change in how Americans interact with the car. Ride sharing keeps cars on the road instead of making them park; autonomous cars are being tested across the Charles River at MIT that have sensors that help them find parking and park efficiently near their destination; and technologies are being implemented that drop you off and the car goes to find a parking space on its own or seeks another passenger. The new way of looking at the car is to have it drive as cleanly as possible on electricity, idle in traffic the least amount of time possible, thus making the parking of cars a whole new proposition to both passengers and development pro formas.

Automated parking technology is not new but has finally grown into its own in Boston. It is available now, ready to meet developers’ needs, and offers a high-density reliable approach to unlocking small developable parcels of land in the city that have previously been considered unbuildable.

Across the U.S. and in Boston, new developments are being built with ridesharing, high density parking, robotic valets, and automated parking in mind. We are excited to be playing an integral part in the new era of Boston parking by facilitating the deployment of new parking technologies throughout the city on many new projects under construction.

The future of Boston parking can be seen across town, from The Factory at 46 Wareham St. in the South End being developed by Holland Development, to The Boulevard at 110 Broad Street on the Greenway being developed by New Boston Ventures.

High density parking technology offers Boston’s development community and city planners a proven codified approach to address the parking crunch. The latest technologies have been adapted from global automation investments made in the materials handling industries, resulting in new parking technologies that improve parking density without additional labor costs while enhancing both the user experience and the value of a developer’s investment. 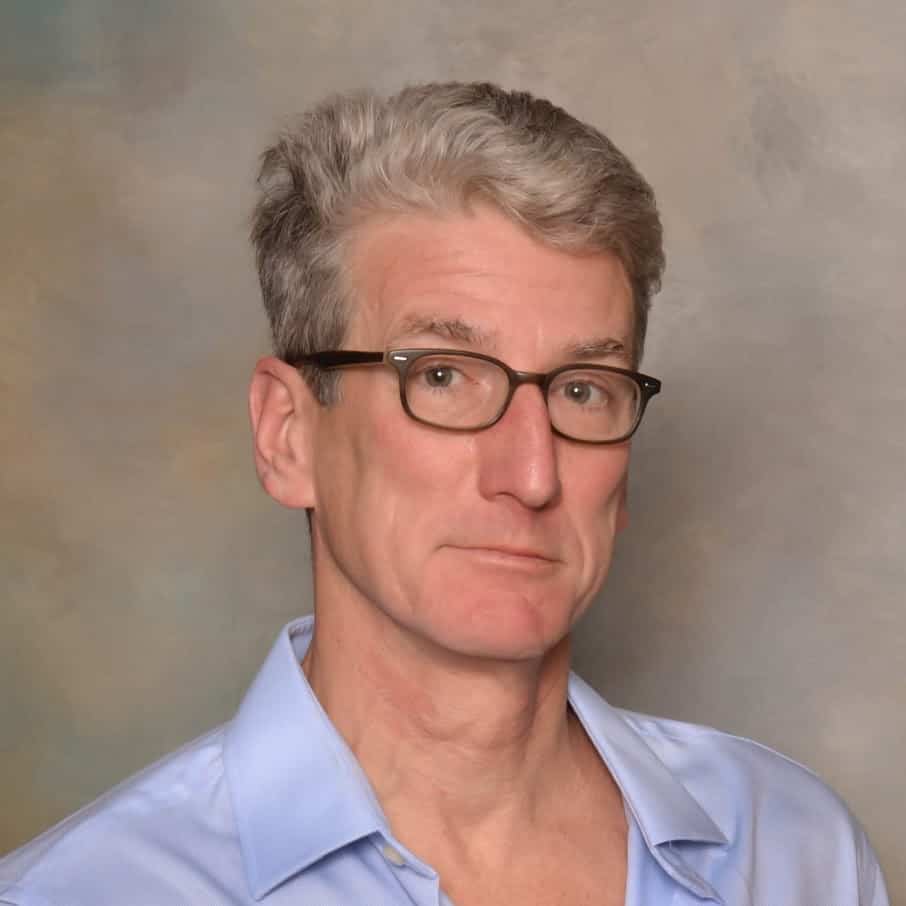 Alan Simon is the owner of Simon Design Engineering.