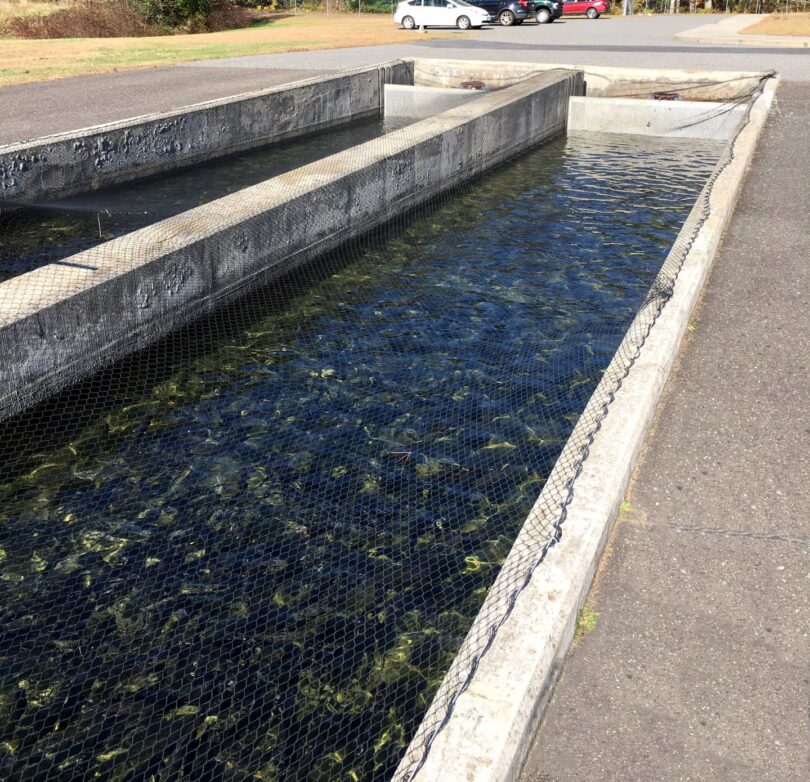 Belchertown, MA – The American Council of Engineering Companies of Massachusetts (ACEC/MA) has named Stantec  as a winner of their 2020 Silver Engineering Excellence Award for its work on the Hatchery Pipeline and Hydroelectric Project in Belchertown.

The Hatchery Pipeline and Hydroelectric Project brought a new, more reliable, energy efficient supply of water to the McLaughlin Hatchery. The gravity-fed pipeline required coordination with multiple state agencies, and significant environmental considerations including protecting the endangered Wood Turtle. As an added value, a hydropower turbine was added to utilize the power within the flowing water, delivering cost and energy savings.

The McLaughlin Fish Hatchery (Hatchery) in Belchertown is the largest hatchery in Massachusetts, annually supplying more than half the stock of fish produced by the Massachusetts Division of Fisheries and Wildlife (DFW) that are released into more than 500 lakes, rivers, streams, and reservoirs. Historically, the water supply for the Hatchery came from the Swift River, which involved many long-standing concerns for the Hatchery and state agencies.

Stantec successfully completed this Hatchery Pipeline and Hydroelectric Project to MWRA’s specifications, on schedule, and within budget. They placed a gravity-fed pipeline that delivers 6 million gallons of water a day and used a hydropower turbine to capture the energy.