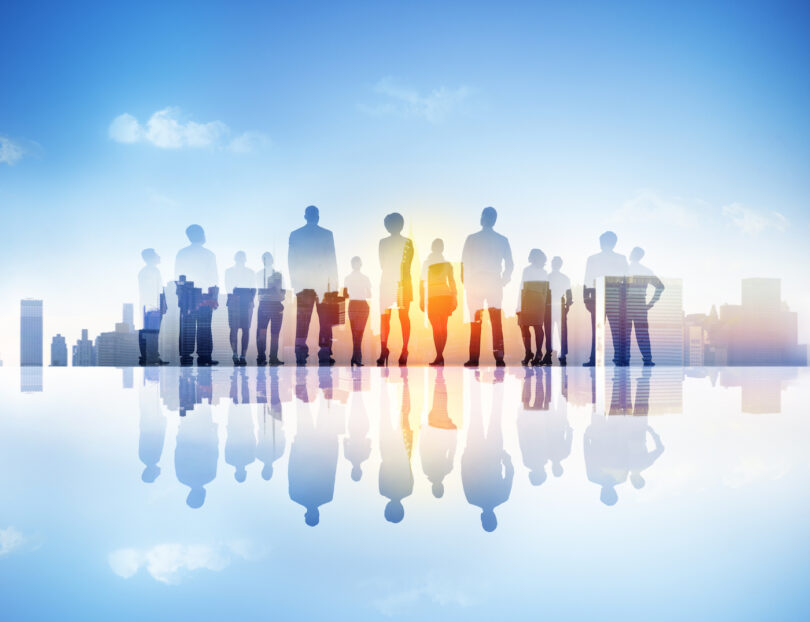 Middletown, CT – H.F Lenz Company, a multi-discipline engineering firm, has been developing a community-based initiative set to launch this year, the same year in which it will be celebrating its 75th year anniversary and the 10 year anniversary of its Middletown office. 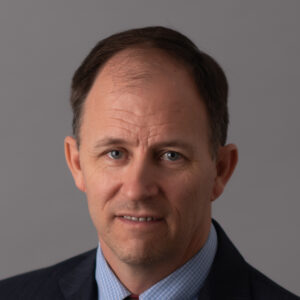 The firm’s New England regional manager, Scott Kraynak, P.E., explains, “We felt strongly about giving back to the community that has been so welcoming and so good to us. We’re rolling up our sleeves and getting more involved with this new initiative.” The Building Community initiative aims to serve struggling segments of the Middletown community through a supporting platform of local AEC industry contacts.

Leaders of the firm say their efforts to consider community involvement as an integral aspect of their mission statement is an important step in progress toward a more equitable and inclusive AEC industry, and that the launch of this initiative is an example of the firm’s ongoing commitment to helping further develop the community, having built solid client relationships in multiple markets including data centers, higher education, science and technology, healthcare, sports and recreation, K-12 and mission critical.

The team at H.F. Lenz continues to expand their partnerships on a number of projects they say have already directly improved and served local communities across New England, such as their MEP design work alongside Connecticut architectural firm, S/L/A/M, on the multi-award-winning Sacred Heart University’s Bobby Valentine Health and Recreation Center Project, Yale University, and UCONN.