Billerica, MA – Shawmut Design and Construction joined the town of Billerica recently for the groundbreaking of the new 325,000sf, $176 million Billerica Memorial High School. The facility, set to open in fall of 2019, is designed to accommodate  1,600-plus high school students from grades 8 through 12 as well as a 200-plus student Pre-K program. 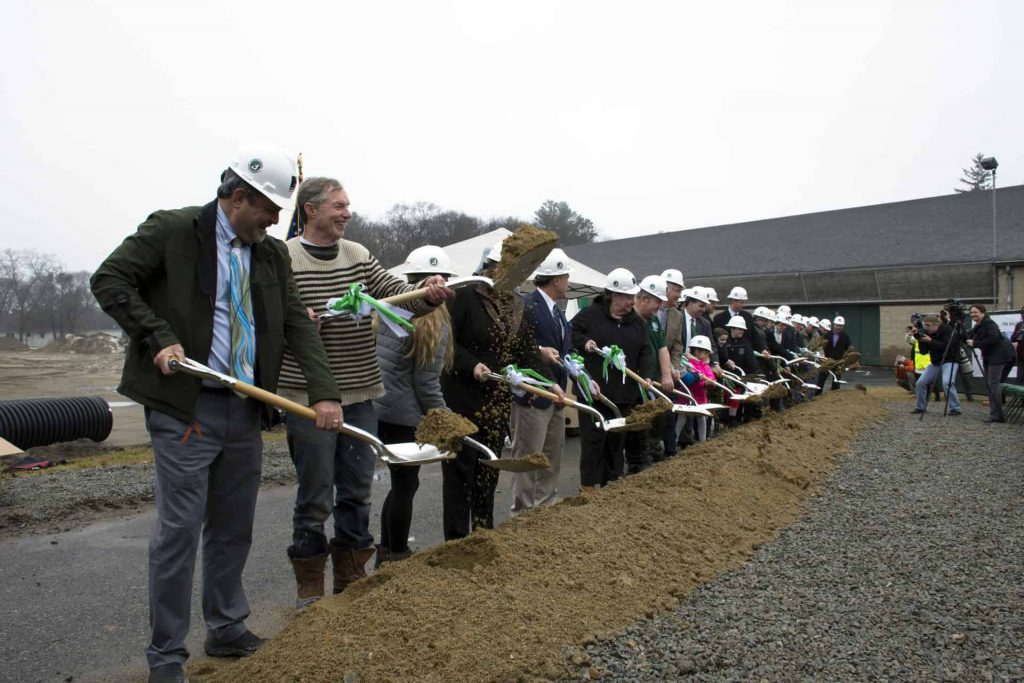 In partnership with the town of Billerica, LeftField, and architect Perkins+Will, the team developed a plan for the project that organizes the building around two main axes. The first will serve the civic public functions, featuring a 700-seat auditorium, while the other will accommodate academic spaces, consisting of traditional STEAM classrooms. Consideration was also given to providing synergies to programs. For example, life skills, culinary arts, and health and nutrition programs are located near an exterior garden, while the early education and care programs will be housed next to Pre-K. The current design will allow for a 70% energy use and 38% water use reduction to help meet the 2030 challenge for LPD reductions. 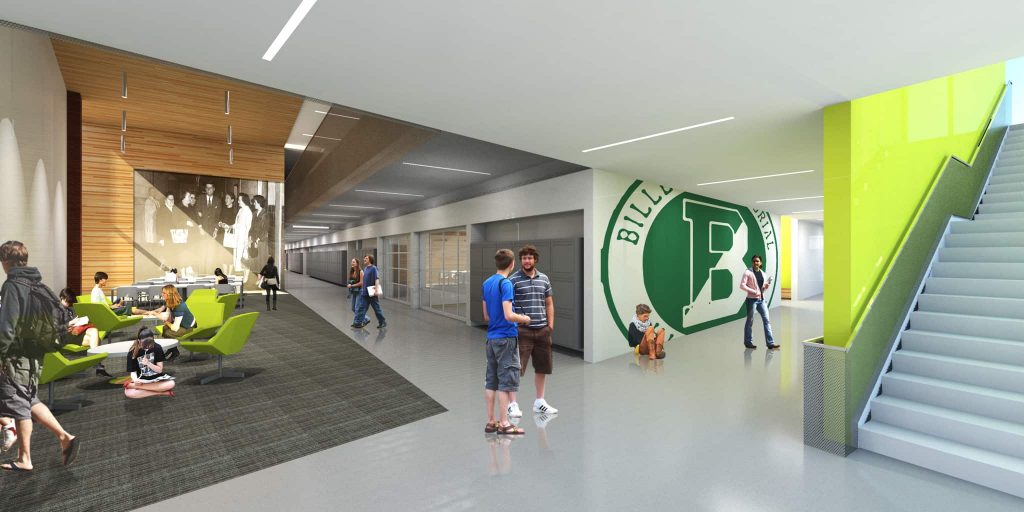 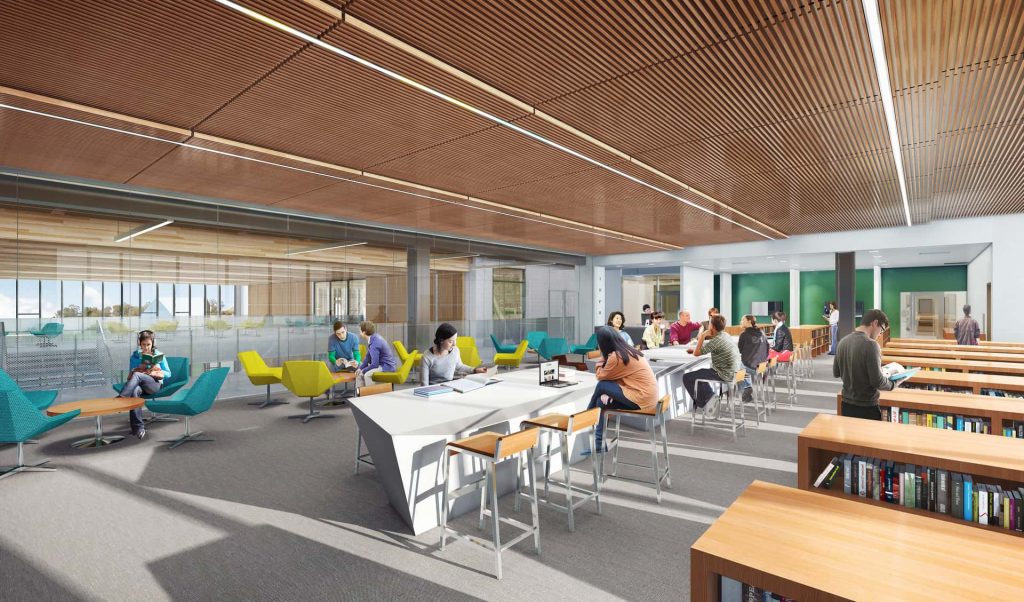 Additional site amenities will include a multisport turf practice field, quadstyle commons, turf performance stadium, and track complex complete with a 1,600-seat bleacher concourse with concessions and bathrooms. The project will be built in sequential phases while the existing high school remains open during construction. The fields are expected to be completed in the fall of 2020. 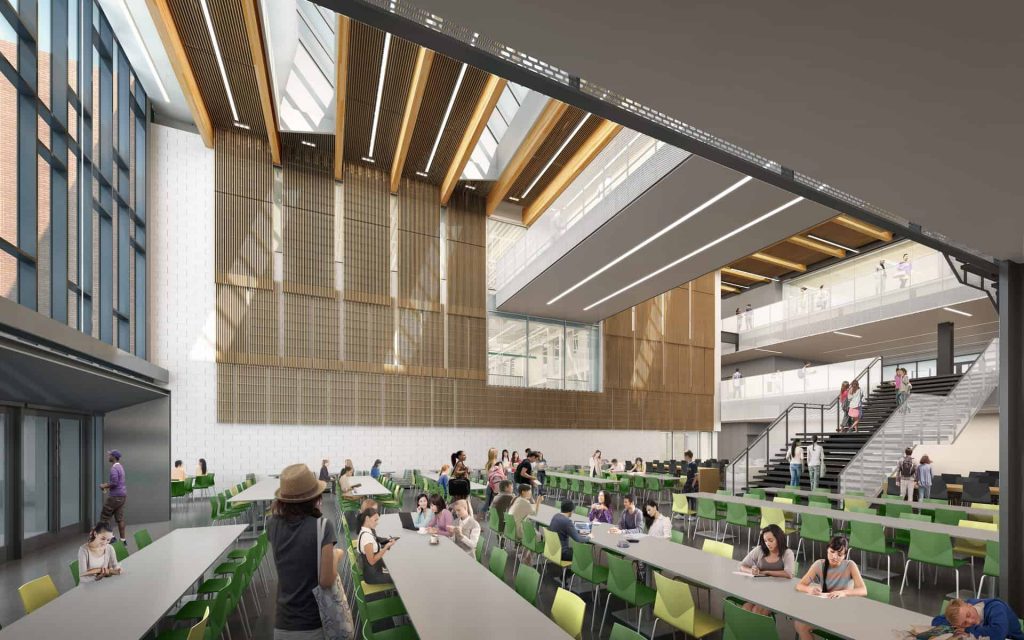 “Our team is excited to work on such an important development in the Billerica community,” said Kevin Sullivan, vice president at Shawmut. “We have worked with the town to put in place a plan that will allow the four active town facilities on the property, Town Hall, the Police and Fire Stations as well as the Hallenborg ice rink, to remain open during construction.”