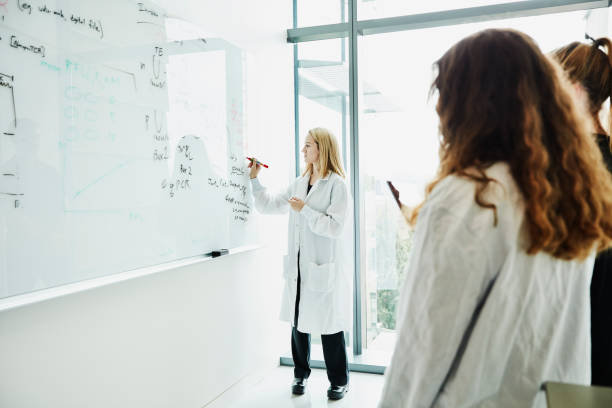 As we head into Q3 2021, Greater Boston real estate markets continue to shift while some economic trends remain steadfast, particularly in the life sciences.  According to the Milken Institute, Massachusetts ranks No. 1 in the State Technology and Science Index where it has been since 2002, and Boston continues to outpace the nation in biotech and life sciences, with San Francisco and San Diego making up the remainder of the top three.

Massachusetts has a well-funded university system, a highly skilled workforce, and a concentration of top hospitals. Because of innovative research programs and emerging technologies, local universities and hospitals bolster the region as a global leader. Post-Covid growth drivers include a federal emphasis on funding, reshoring manufacturing, rapid expansions of pharmaceutical production within the continental U.S., and Massachusetts tax benefits for construction, infrastructure and training. 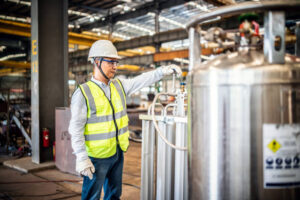 Massachusetts biotech accounted for 41% of all venture capital in the U.S. in 2020, and with a 3% increase from last year, the National Institutes of Health budget for healthcare research to universities and institutions is forecasted to grow to $43 billion in FY 2021. While the Massachusetts Biopharma Funding report for 2020 showed the state experienced its best funding year of all time, financing in Boston’s biotech arena was staggering in Q1 2021, where more than half of all new capital raised in the city was attributed to this one sector and also broke records.

Life science employment numbers are up 4.9% from 2020 and exceeding most sectors in growth. High demand and workforce acquisition and retention are staffing obstacles as there are more positions being created than people to fill them. To lure new employees, salary increases and innovative amenities like on-site childcare, grocery, pharmacy, and other concierge services are now being added to employment incentives.

Boston cranes pepper the skyline and robust construction downtown is partly due to new lab and conversion space while an additional 21 million sq. ft. of life science and R&D space has been approved inside the 128 corridor, almost doubling the square footage already in operation.  Eight million square feet is already under construction or in conversion at this time and the remaining is slated for delivery by 2024. Because of Boston and Cambridge space limitations and strong absorption, expansion to inner suburbs and the corridors of 495, 128 and the Mass Pike are underway. Submarkets to watch include the Seaport, Somerville, Lexington, Watertown, Waltham, Dorchester, and Norwood.

New to programming trends are dedicated collaborative and flex space and outsourcing of both amenities management and facilities management. With a push from the Baker administration, biomanufacturing facilities may be the sleeper product for land development outside of 128 with Worcester, Marlborough, Framingham and Devens seeing activity. Manufacturing space within an hour of downtown is in demand with an already stressed inventory and e-commerce competing for similar specs.

The cap for life science products in Greater Boston is on the move and some experts say there is no ceiling. Housing, e-commerce, finance, and other sectors will show increased activity as the region’s biopharma market is at the beginning of its journey.