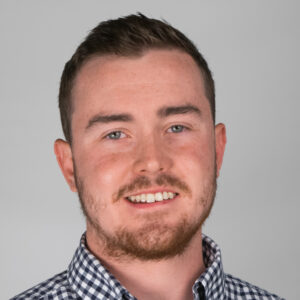 DeAngelo has served the association as the director of public affairs since July of 2019. During this time, he has expanded the political influence of the association and made connections with community partners such as YouthBuild, the City of Boston’s Operation Exit Program, and Building Pathways. He has increased the PCA’s role in the vocational tech schools in the area, serving as the chair of Madison Park’s Plumbing Advisory Committee.