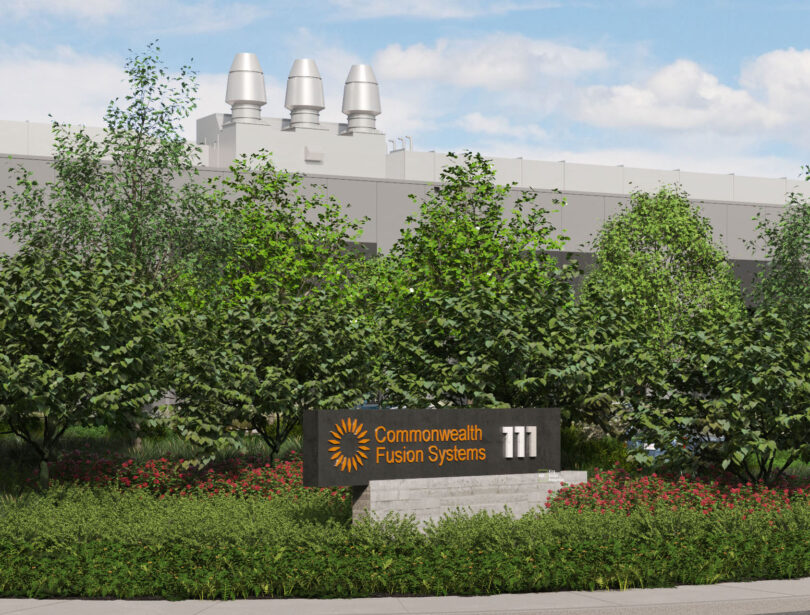 Boston – King Street Properties (King Street) announced it has agreed to develop and own an 11-acre site for Commonwealth Fusion Systems (CFS) in Devens, Mass..

King Street assisted CFS in planning and permitting of the entire 47-acre site which CFS purchased from Mass Development this past year. CFS will lease from King Street the first building slated to be built on the campus as CFS prepares to scale quickly and bring fusion power to the global market.

The facility will house CFS’s manufacturing operations which will produce components for its fusion device as well as components for future fusion power plants. The building will also house its corporate headquarters.

King Street has already made a significant investment in Devens with its purchase of 45 acres on Jackson Rd. where it will develop the first site within its Pathway platform. Pathway provides customizable, turnkey biomanufacturing space to help life science companies streamline their real estate process so they can produce their therapies in-house and keep their product delivery timeline on track.