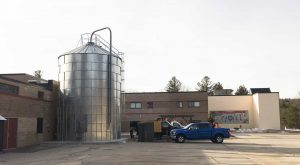 At the new heating system’s core is a 1.7 million BTU/hour Schmid UTSK biomass boiler. It is being fed screened semidry wood chips (Froling Energy’s PDCs) from a steel 42 ton above-grade silo, that is key to the cost-effectiveness of this concept. The vertical wood chip silo is refilled by a blower truck.

John Stark High School students painted this mural on the outside wall of the school. 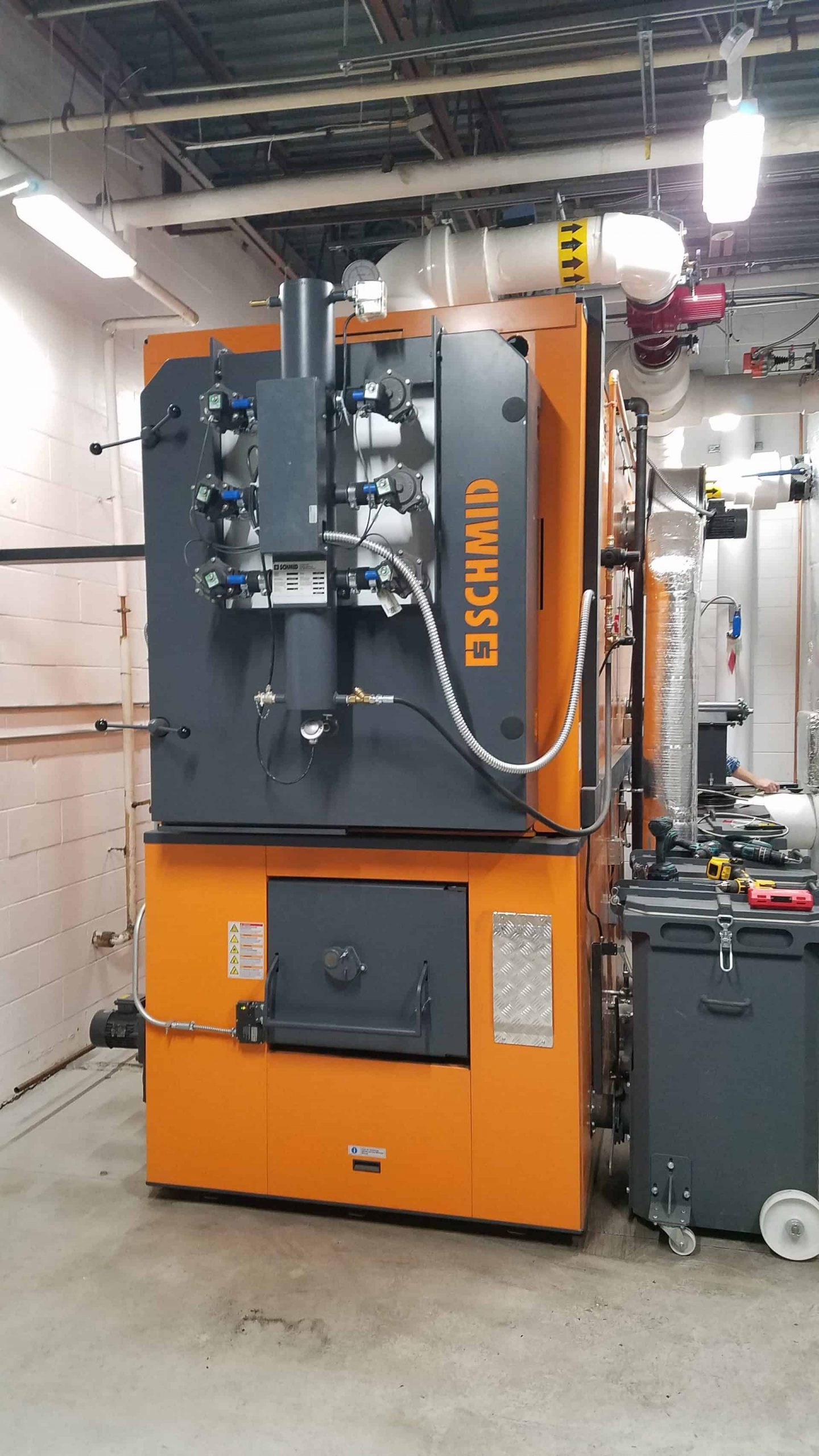 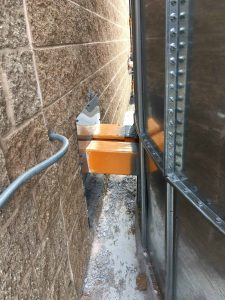 Total first-year savings from the new system should be over $50,000. Because the boiler system was commissioned in mid-December, savings are expected to be even better in future years.

The general contractor for the project was Energy Efficient Investments, an energy performance contractor based in Merrimack.