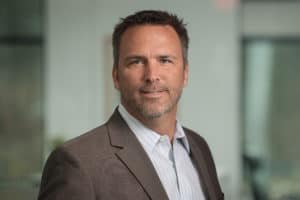 Tobin relocated to Connecticut in 2006 to open C.E. Floyd Company’s Middletown office. He has been with the company for more than 25 years and is a member of LeadingAge CT, AIA CT, and CT ABC. 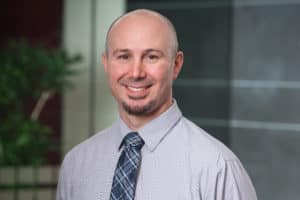 Doucet started at C.E. Floyd right out of college and was there for 11 years. He briefly left to work elsewhere as a superintendent on two large projects in Boston before returning in a project management role. 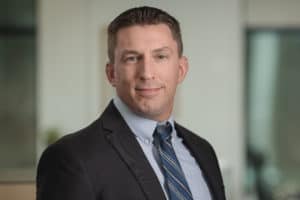 Palmer was Floyd’s first project manager in Connecticut, where he led their most complicated projects. He joined C.E. Floyd after college and has been with the company for almost 20 years. 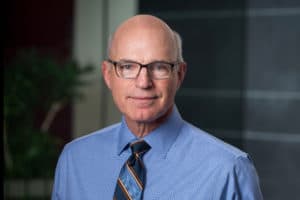 Fournier joined the company in 1991 to manage the company’s most complex projects and to provide leadership and mentoring to the growing staff. In his new role he will participate in quarterly strategic planning and guide C.E. Floyd Company’s quality control program and preconstruction efforts.

C.E. Floyd Company’s president and CEO Chris Floyd commented, “I’m excited about the energy at C.E. Floyd, the strength of our new leadership team, and the opportunities for growth that await the whole C.E. Floyd team!”

C.E. Floyd Company serves New England from its Massachusetts and Connecticut locations. The company provides preconstruction, general contracting, construction management and design/build services in the commercial, educational, healthcare/biotech, hospitality and senior living sectors and is a member of both the AGC and ABC.’