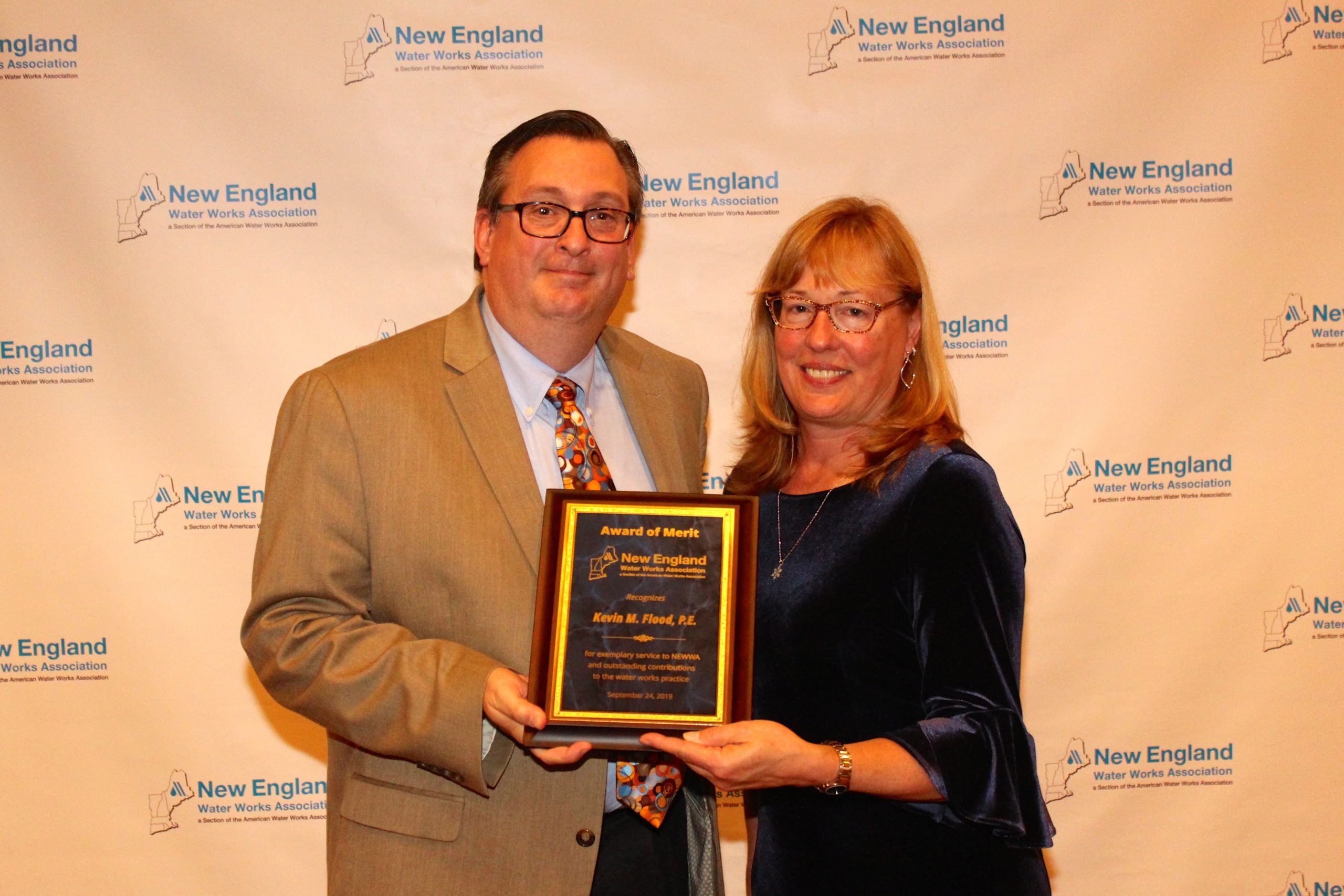 Flood received the award on Sept. 24, during the 138th NEWWA Annual Conference in Rockport, Maine.

Flood is an associate at Fuss & O’Neill, Inc., based in Manchester, Conn., where he is the acting water practice leader in the firm’s Water & Natural Resources business line.

Flood is recognized for actively supporting NEWWA and the water profession through participation on the NEWWA Program Committee, which he has chaired since 2017. Flood first joined the Program Committee as a member in 2009 and later served as a committee secretary.