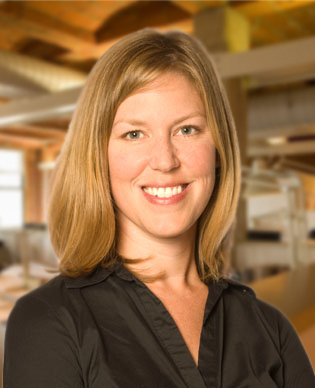 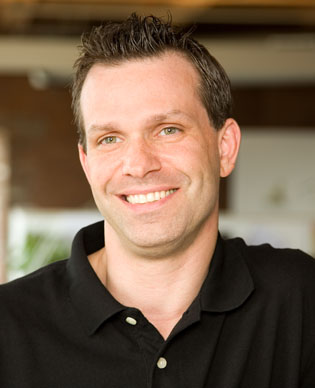 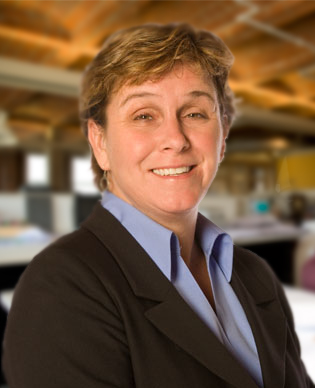 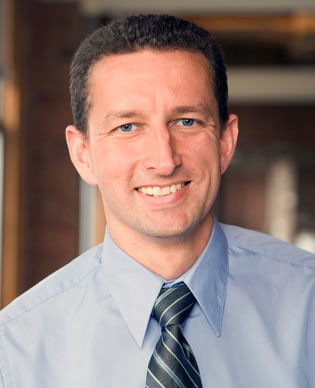 Shields Ives joined the firm in 2004 and became an associate in 2008. She has served as project manager for a variety of projects including Methuen High School, the residences at Penny Savings Bank, and  Goodhart Hall at Bryn Mawr College. She is a leader in the educational and cultural work of the firm.

Lane joined the firm in 1994 and was promoted to Associate in 2000. He has a special expertise in historic preservation. His projects include the Baker Library at the Harvard Business School,  Berkshire Hall at Berkshire School, and the adaptive use of the Old Salem Jail into residential units in Salem. Lane is a leader of the firm’s historic preservation and adaptive use projects and is responsible for project quality control.

Ellen K. Anselone, AIA, LEED has been promoted to associate principal. She is responsible for internal office scheduling and staffing, and has served as project manager on a variety of projects including the Agnes Varis Campus Center at Tufts University, Godfrey Hotel, and public libraries in Westwood and Holyoke.

Jeffrey J. Garriga, AIA, LEED AP has been promoted to principal. He joined Finegold Alexander in 1994 and has served as project manager for projects such as the new Fall River Justice Center and The Strata in Boston.  He is director of technology for the firm.