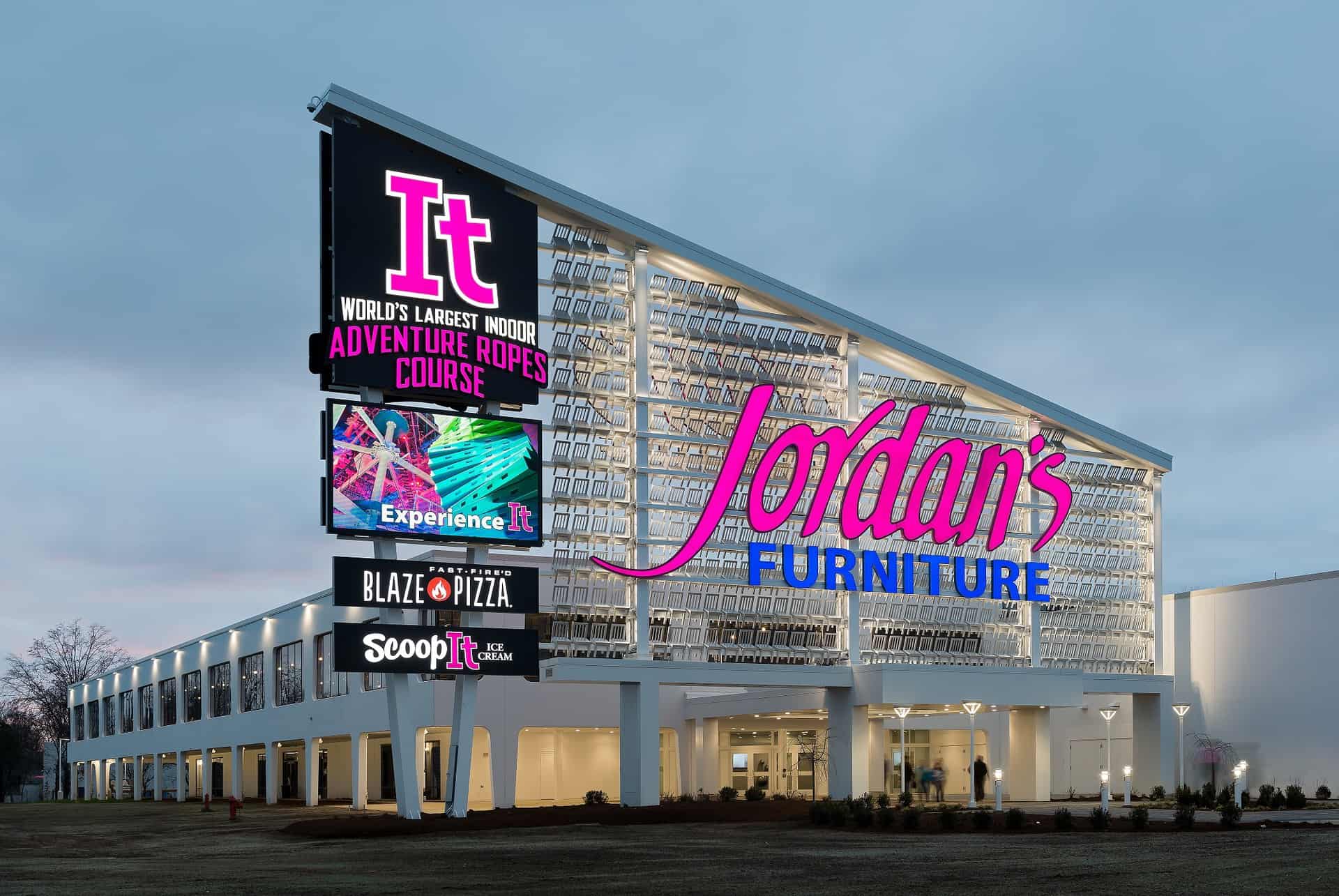 Due to the current medical advisories, health warnings, travel restrictions, speaker/vendor/exhibitor cancellations and shutdowns by numerous essential persons and entities, in addition to the recent declaration by the World Health Organization that the outbreak of COVID-19 is a pandemic (a recognized health threat constituting a national emergency—a “force majeure”)—it has become impracticable and/or impossible for Associated Builders and Contractors Inc. to hold its convention at the Music City Center in Nashville, Tennessee, March 23-27, 2020. As a result, ABC has rescheduled the convention for Aug. 17-19, 2020.

March Board of Directors and Committee Meetings

The virtual board meeting will be held Wednesdsay, March 25th from 1:00 – 5:00 p.m. E.D.T. Committee meetings scheduled for March 24th will proceed virtually at the discretion of each committee chair.

In the meantime, below is general information on ABC’s plans for the rescheduled convention.

*Schedule is subject to change

ABC is offering an attractive registration fee that incentivizes attendees to take part in all elements of the August convention. The fee has been reduced to $475. No a-la-carte registration options are available, with the exception of the Excellence in Construction® Awards gala* and the National Craft Championships guest pass. Any registered convention attendee who paid more than $475 will be refunded the difference upon request. Email [email protected] to request a refund.

*The Excellence in Construction Awards gala is a separate ticketed event and is not included in convention registration.

If a current registrant elects not to attend ABC Convention 2020 in August, a full refund will be granted upon request. Email [email protected] to request a refund.

ABC will not reimburse for airline cancellation fees; however, attendees are encouraged to inquire about change policies to re-book for the August convention.

If an EIC ticket holder(s) is unavailable to attend the gala in August, ABC’s first preference is to request that a substitute attend. If that option is not available, a full refund will be granted upon request.

All NCC events will take place at the rescheduled convention in August. All current NCC registrations will be applied to the rescheduled competition, unless otherwise notified. NCC competitors who elect not to attend ABC Convention 2020 will receive a full refund upon request.

We plan to hold the Construction Management Competition Steps 1 and 2 virtually. Based on the scores of the first two components, 10 finalist teams will be selected to advance to Step 3 and invited to attend the convention in August to make their presentations in person to the judges. Each team must have four competitors and a faculty advisor in order to compete in the presentations. If a team elects to opt out of the competition completely, it will automatically receive a full refund. If a team decides to continue and submits Steps 1 and 2 for judging, and does not make the finals, the team automatically will be refunded the balance of their registration fee. All alternates will receive a full refund upon request and will not be eligible to attend the convention.

Convention sponsorships will continue to be recognized on the ABC Convention 2020 website and will be honored on site in August. There will be no refunds for sponsorships, as many of the contracted deliverables have been provided. The rescheduled convention will feature a trade show, and all exhibitor contracts will be satisfied at that time. If an exhibitor elects to cancel, a full refund will be provided upon request.

Watch for information on hotel room blocks for August in the coming weeks.

We look forward to hosting a great event Aug. 17-19 in Nashville. Obviously, given the unprecedented events of the past weeks, there is no guarantee that further unforeseen circumstances will not arise. ABC will keep all registrants apprised of developments. Thank you for your patience.