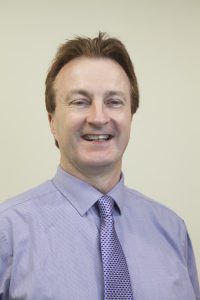 Walsh joined Essex Builders as a project manager in 2007 and has held several titles, most recently serving as vice president of business development.

A 1984 civil engineering graduate of Ulster University in Belfast, Northern Ireland, Walsh managed construction work in several European countries prior to immigrating to the United States.

His résumé includes successfully completed projects throughout the country, for both private corporations and government agencies.